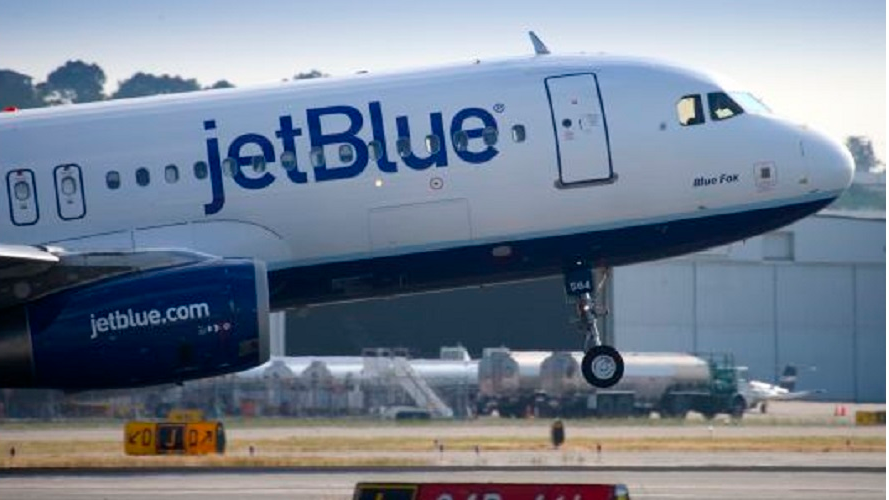 Beginning with tickets purchased from Monday, the airline will charge $30 for the first bag and $40 for the second.

The current charges are $25 and $35, which is standard at other major carriers. 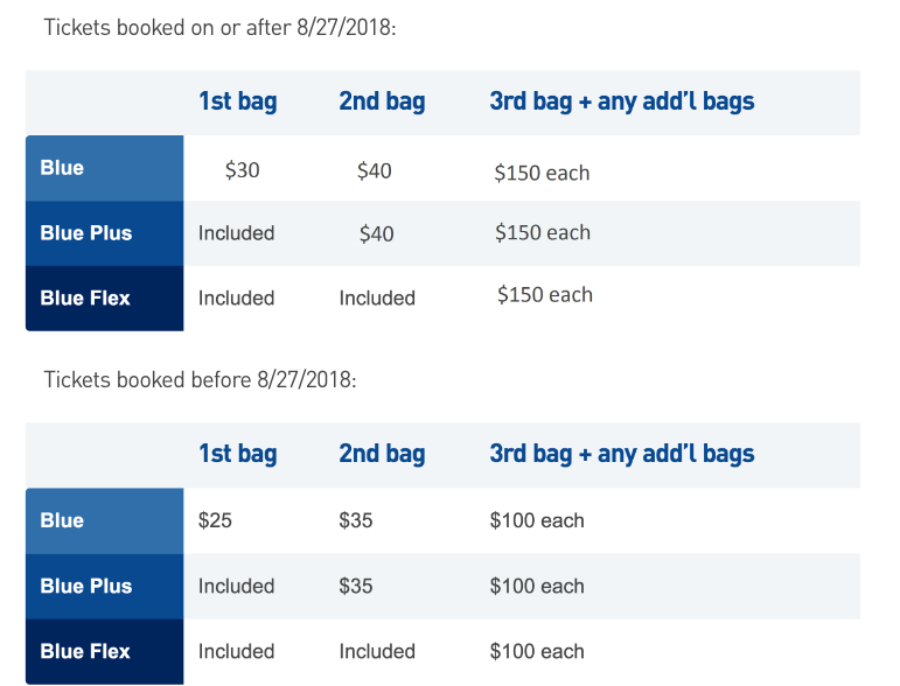 The new fees are listed on the airline's online baggage fees chart.

The move comes amid a spike in airline fuel prices.

Airlines are scrambling to cut expenses and boost revenue.

The airline's executives talked about boosting so-called "ancillary revenue'' on the airline's earnings conference call in July, noting that it had a series of initiatives underway.

JetBlue was a latecomer to checked bag fees, which became the norm in the airline industry in 2008. The airline didn't introduce them until 2015.

JetBlue to stop selling tickets on a dozen travel websites