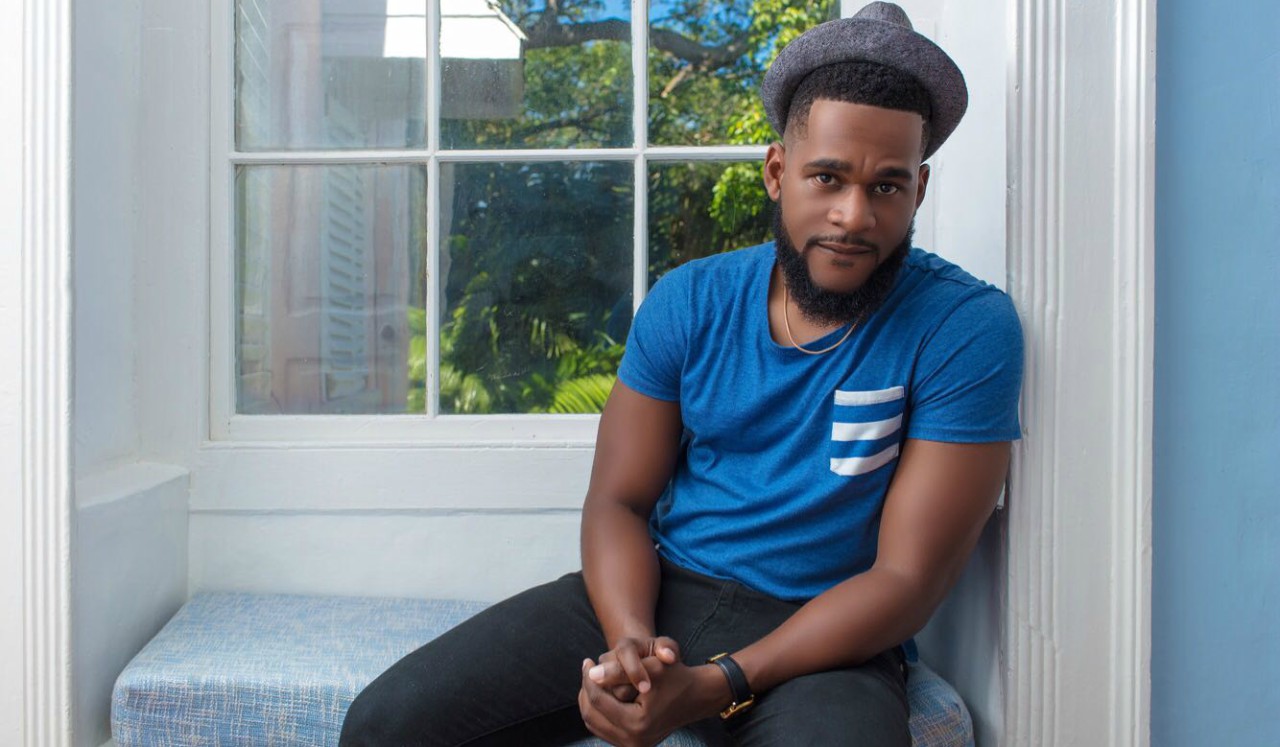 Pastor John Yarde won't just ring in the Christmas season in Two Mile Hill, he will sing it in with 2 Mile Hill.

Christmas will come a little early for fans of 2 Mile Hill, as the band hosts a special Christmas Edition of their show Mahalia’s Corner at The Lloyd Erskine Sandiford Centre, this Sunday, December 10th, featuring the talented singer, songwriter and musician, Pastor John Yarde.

The special staging follows on the heels of a successful October season of the popular open mic showcase, with the likes of Biggie Irie, L'il Rick, Marzville, Nikita and soca star Patrice Roberts as featured performers.

"John did a duet with Nikita during her show and it brought the audience to its feet. There is something about his music that really connects with everyone," said 2 Mile Hill frontwoman Mahalia, on their choice of Yarde to headline this year's Christmas show.

"Our production company NexWorld worked with him on the launch of his album '1st John' earlier this year and we were blown away by his music and his presence on stage," she explained.

Yarde also plans to debut his latest release 'Caribbean Christmas' on stage on Sunday night. He said it's a song that captures the unique vibe of how we as Caribbean people celebrate Christmas.

"It's just a groovy, happy, feel-good track with an easy hook that everyone can sing along too," Yarde added. "I can't want to hear everyone singing the chorus on Sunday night at the Corner.

Mahalia added that patrons can also expect 2 Mile Hill to perform some traditional holiday favourites with a twist, and to discover some of the amazing upcoming talent here in Barbados during the Open Mic segment that is part of every show.