Jones: Root out the gun suppliers 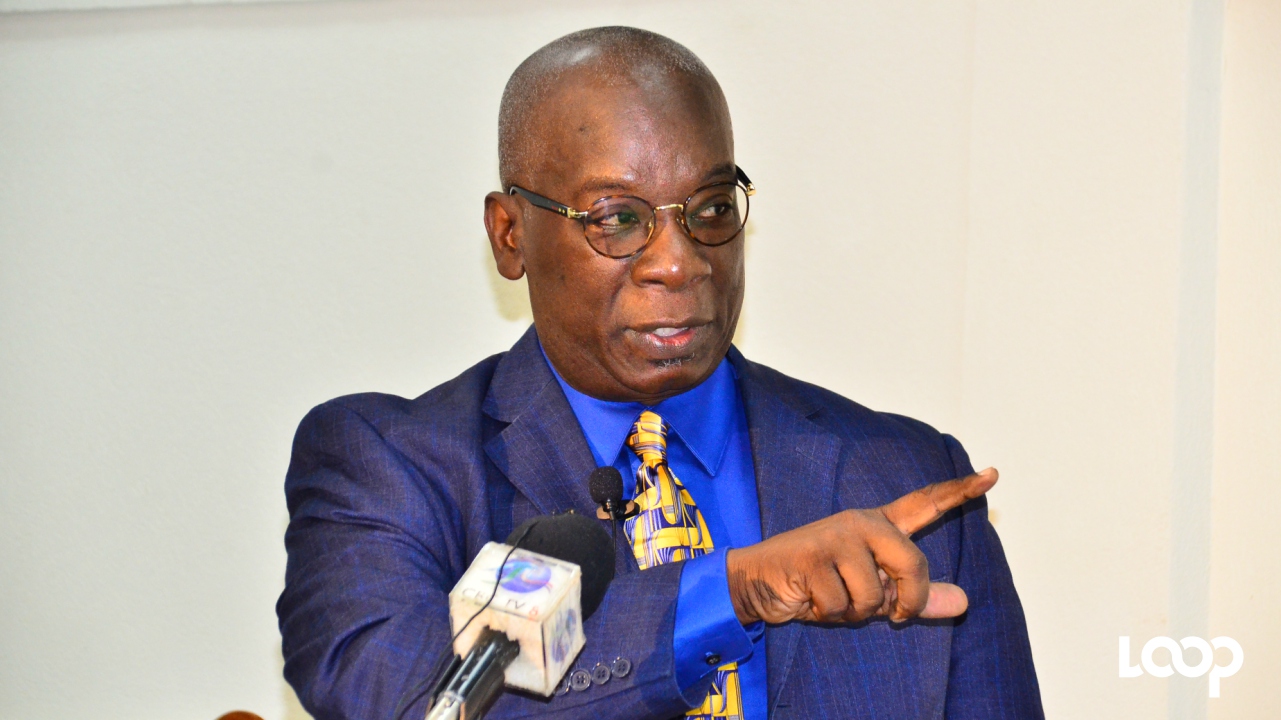 There are too many illegal guns in Barbados and the burning question is - “Who are the suppliers?”

It was raised again by Education Minister Ronald Jones on Wednesday as he reflected on the recent spate of gun-related deaths in Barbados. There have been five fatal shootings for the month of August, including one in which some 20 bystanders were injured.

Jones said while many are simply crying out that too many people are being shot and too many are dying, he is in awe that the sources of the weapons are not known.

Minister Jones was speaking as the Democratic Labour Party (DLP) launched the e-version of its 'Barbados First' publication, ahead of the DLP's 62nd Annual Conference carded for this weekend.

He said a society can at times breed behaviours that are not wholesome and one of those behaviours can be crime in various forms, but gun crime creates a hazard for the entire society.

“The people who are dying are all black men. That bothers me fundamentally and why black young men are preying on each other calls for more analysis and deeper study, but here is one observation - the movement of guns into Barbados has to be an extremely sophisticated enterprise and somebody or bodies are responsible for that sophisticated enterprise and need to be brought to harsh justice!” he declared.

He noted that while boys with top academic performances are holding their own with girls, in lower percentiles the number of boys increases.

"That is why not only the school system but the total system within the society, you have to undergird and strengthen those boys who have low self-esteem, who are given some of the most powerful nicknames... they cover up their anger when they are in a controlled environment like the school but when they get outside the school gate, the anger bursts out," said Jones.

The Education Minister said it was important to help build up young men's self-esteem so they do not fall prey to peer pressure from others and get themselves involved in gun violence.

According to him, too many people are using guns to play into this 'power syndrome' and destroying themselves and the society, leaving friends and families to grieve for loved ones.