Jelani Maraj, 38, faces up to life in prison if jurors convict him of charges that he repeatedly raped an 11-year-old girl at his home in Baldwin, a Long Island suburb.

Maraj's lawyers said during a nearly one-month trial that the rape allegations were concocted by the girl's mother as part of a scheme to get Nicki Minaj to pay the family $25 million in hush money. 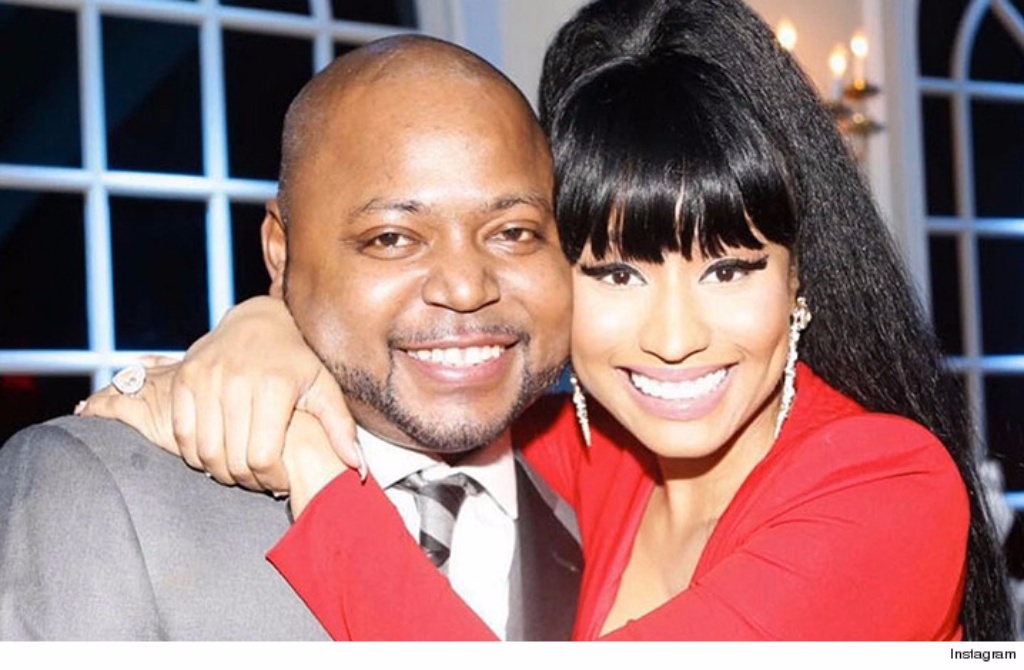 (Photo: Nicki Minaj and her brother Jelani in happier times.)

The girl, now 14, testified in excruciating detail about sexual assaults that she said occurred as frequently as four times a week and sometimes twice a day, mostly when Maraj was home alone with the girl.

The prosecutor said DNA evidence recovered from the girl's pajama pants was linked to Maraj. The girl's younger brother also testified at the trial that he witnessed one assault.

The prosecutor told the jurors it will be up to them to determine whether the testimony of the two children was credible.

"Why tell this lie?" Slane asked jurors. "This isn't a Broadway show. It's real life with real-life consequences."

Defense attorney David Schwartz said in his summation that a lawyer for the girl's mother contacted Maraj's lawyer saying, "if she was paid $25 million, these charges could just go away."

"It's about money and it's about revenge," Schwartz said. "This is an old-fashioned shakedown."

The girl's mother denied that the accusations were made up.

James R. Ray III, a civil attorney who briefly represented the mother, testified that he did demand $25 million from Jelani Maraj after he had already been arrested to settle a potential civil lawsuit, but he said the girl's mother was unaware of the demand.

"She was never involved as far as what we did," he testified. The woman later fired him as her attorney.

Neither Maraj nor his sister testified at the trial.

A spokesman for Minaj's record label did not respond to an email seeking comment on the case.

Born Onika Tanya Maraj, Nicki Minaj grew up in New York City. Forbes said she was No. 16 in earnings among rappers in 2017 with $16 million. She has been nominated for a Grammy award 10 times and won six American Music Awards.

The Associated Press does not identify alleged victims of sexual assault, and is not identifying the girl's mother in order to protect her daughter's identity.

NYPD says it is building rape case against Harvey Weinstein