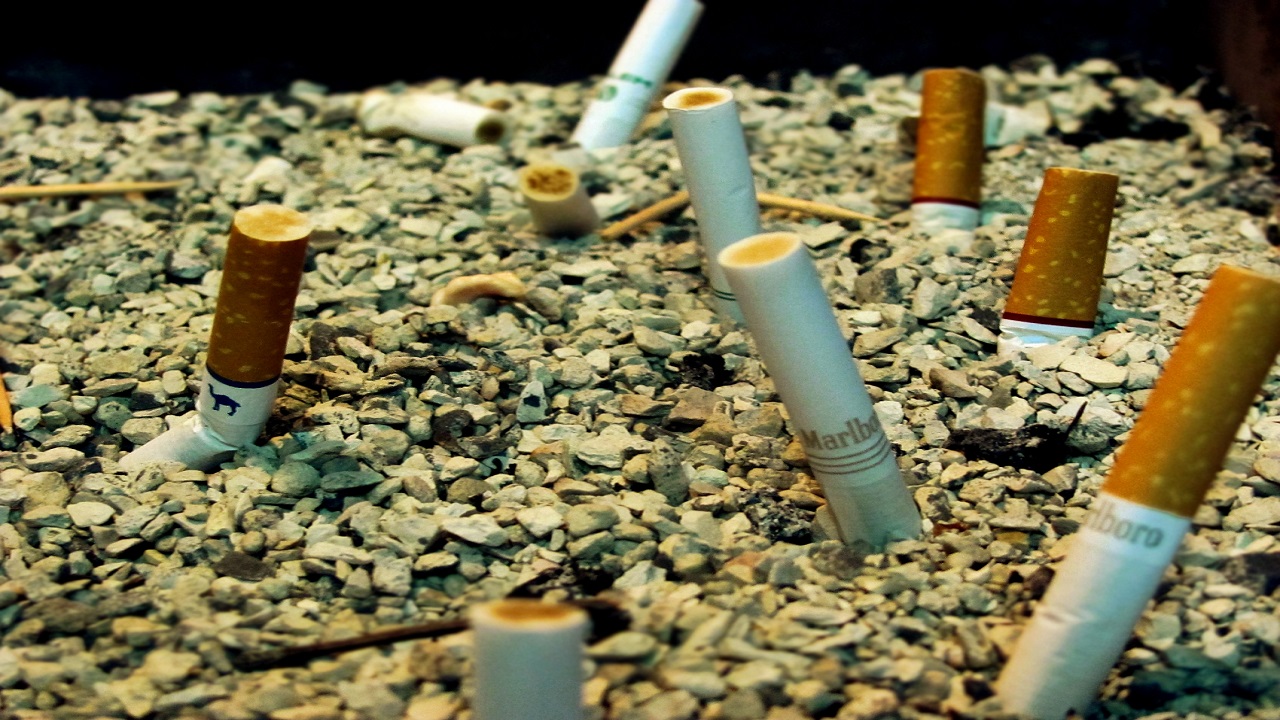 Smoking just one cigarette a day carries much greater health risks than most people think, a study has found.

The report, in the British Medical Journal, said that a single daily cigarette “carries a risk of developing coronary heart disease and stroke much greater than expected: around half that for people who smoke 20 per day”.

The team said their findings were important for those who believed that cutting back to a few cigarettes a day carried little or no harm.

“Smokers need to quit completely rather than cut down if they wish to avoid most of the risk associated with heart disease and stroke,” the report said.

Around one billion adults smoke around the world, with a high prevalence in developing countries. Cardiovascular disease is responsible for more smoking-related deaths than cancer.

One expert told the BBC that people should not conclude that cutting down was useless, however, because those who cut down were more likely to stop eventually. And cutting down did lower the risk of cancer, the report’s author told The Guardian newspaper.

Smokers should look out for these signs of lung cancer