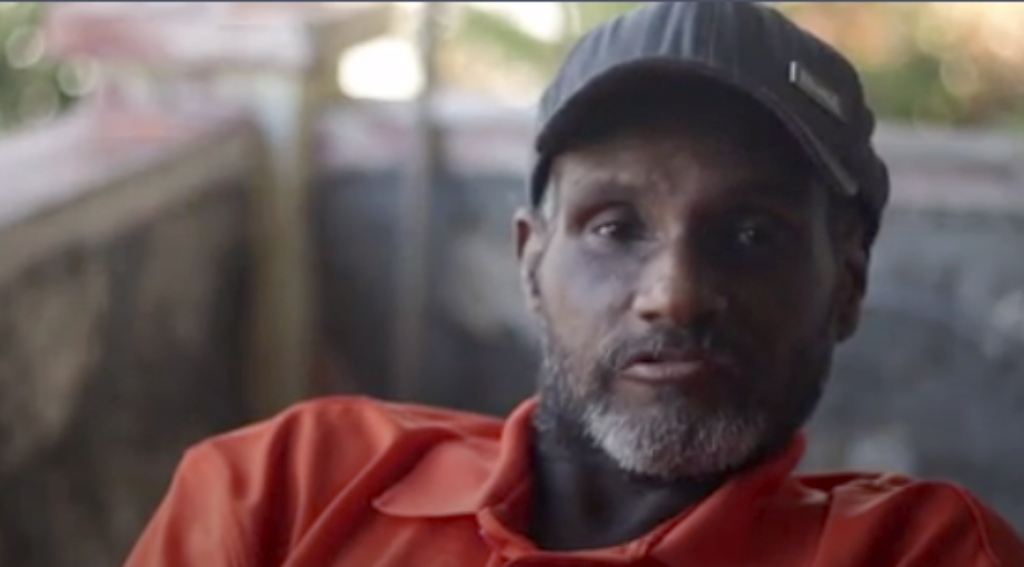 A petition calling for an investigation to be conducted into the settlement money awarded to the recently deceased Stephen Archer has been started online.

Archer, who died last month, was awarded a $2 million insurance settlement back in 2000 after a telephone pole fell on him in 1997.During an interview with Loop News last year, Archer accused the attorney assigned to the settlement case of swindling the funds, leaving him without money for housing, care and medical expenses.

The petition was launched last week by The Barbados Lobby asking that an investigation be conducted by the BAR Association and the government to find out “what has become of Stephen Archer’s money”. Additionally, the petition also called for authorities to “set up a process that is transparent, accessible to all and fair by which the many aggrieved Barbadians both at home and in the diaspora can finally have similar cases resolved.”

The petition said Barbadians have become “tone deaf” to allegations of stolen money and land by lawyers.

“Complaints to the Bar Association are rarely acknowledged furthermore addressed.  Very few of these cases have been resolved in the court of law and the punishment of lawyers appear to be almost non-existent.  It has reached the stage where all are saying enough is enough as the time has come for the people of Barbados to stop turning a blind eye to humanity. Stephen Archer also had human rights which were violated.”

The petition noted cases such as these highlight concerns of corruption in the legal fraternity and also erode public confidence in lawyers and the legal system.

“The people of Barbados are outraged and seeking answers that are the truth.  The life, pain and suffering of Stephen Archer, a vulnerable citizen of Barbados must not have been in vain.”