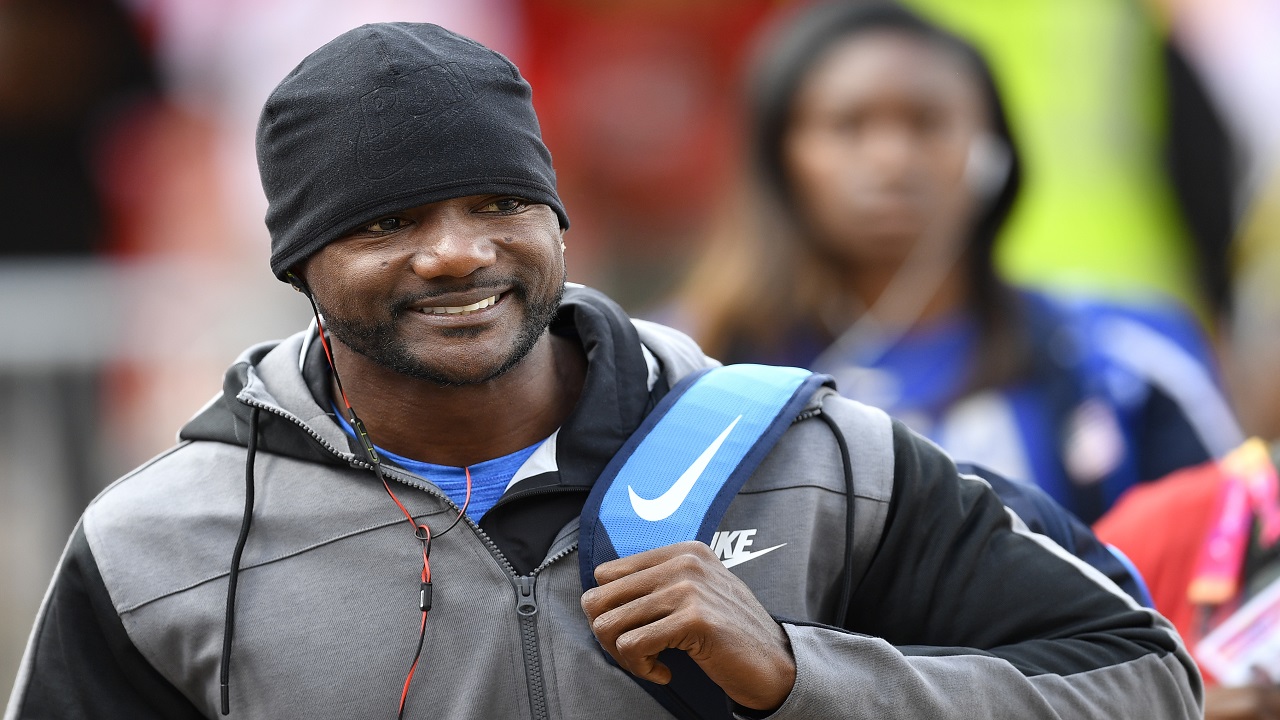 In this Thursday, August 3, 2017 file photo, US sprinter Justin Gatlin arrives for a training session ahead of the World Athletics Championships in London. World 100-meter champion Justin Gatlin says he has fired coach Dennis Mitchell following an undercover investigation that appeared to show people linked to the sprinter offering to supply performance-enhancing drugs. (PHOTO: AP)

"I was shocked and surprised to learn that my coach would have anything to do with even the appearance of these current accusations," Gatlin wrote in a post on his Instagram account . "I fired him as soon as I found out about this."

The IAAF's Athletics Integrity Unit said it is investigating the allegations in conjunction with the United States Anti-Doping Agency. The report was published in Tuesday's edition of British newspaper The Daily Telegraph.

"These allegations are very serious," said Brett Clothier, head of the AIU, "and strike at the heart of the integrity of athletics."

The Telegraph reported that Mitchell and a track agent, Robert Wagner, met undercover reporters at a training camp in Florida and offered to supply and administer testosterone and human growth hormone for an actor training for a film, for a fee of $250,000.

The newspaper said Mitchell and Wagner were secretly recorded saying the use of banned substances in track was widespread.

The 35-year-old Gatlin, who also won the 100 meters at the 2004 Athens Olympics, has served two doping bans in his career.

"I am not using and have not used PEDs," Gatlin wrote in his Instagram post. "All legal options are on the table as I will not allow others to lie about me like this. I have no further comments as it is now a legal matter. They will next hear from my lawyer."

Coe said the IAAF has started to focus on the "influences that surround athletes" and stressed that all support personnel are bound by the governing body's anti-doping code and integrity code of conduct.