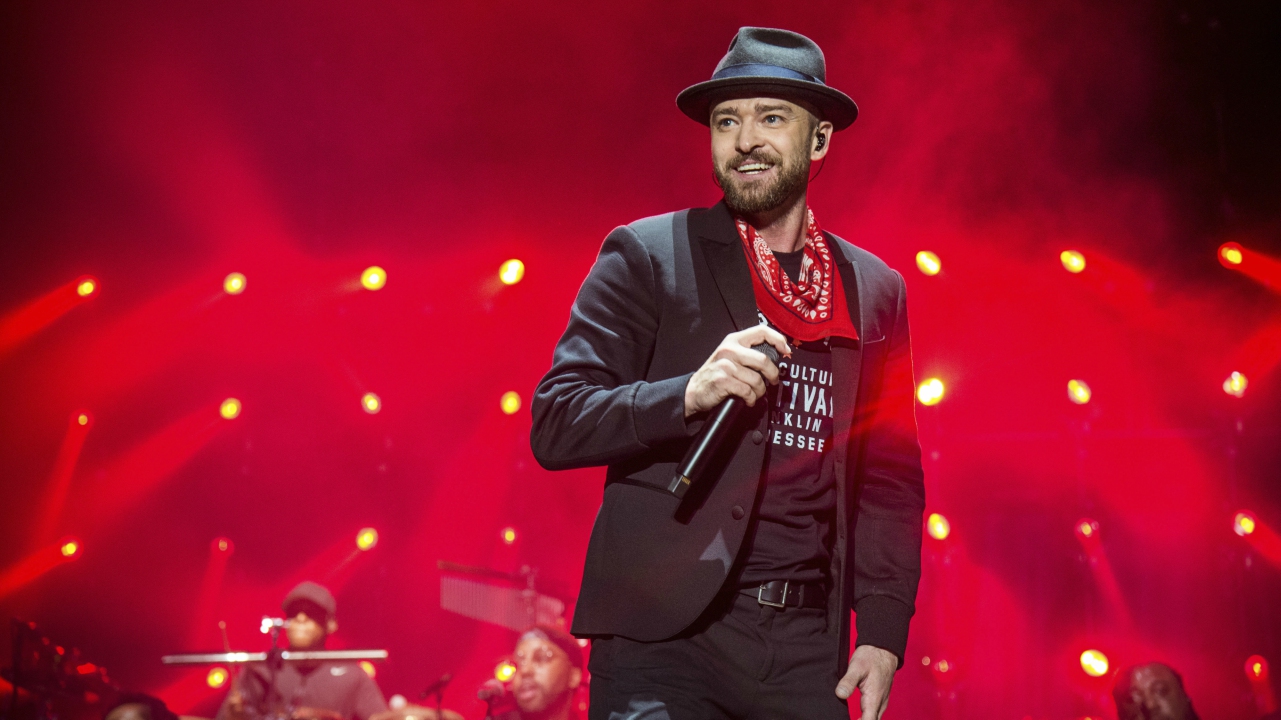 Justin Timberlake has finally been invited back to the Super Bowl halftime show, 14 years after the "wardrobe malfunction" with Janet Jackson caused a national controversy.

This will be Timberlake's third Super Bowl halftime performance, the most for any entertainer. Timberlake performed at the 2001 Super Bowl with N'Sync, and he sang "Rock Your Body" with Jackson in 2004 in Houston. That performance concluded with Timberlake ripping her costume to reveal her right breast bare except for a nipple shield.

During an interview broadcast at halftime of NBC's "Sunday Night Football," Timberlake laughed off questions about a repeat of the infamous moment, which drew CBS a $550,000 fine from the Federal Communications Commission that was later overturned.

"That won't happen this time," he said.

Timberlake has won 10 Grammys, and the Tennessee native also has won four Emmys. He said the best Super Bowl performances have spoken to the mood of the nation.

"What I really want to do is take the opportunity to put together a performance that feels like it unifies," Timberlake said. "I feel like that would be the ultimate accomplishment, and then the icing on the cake is at some point within that 12 minutes that everybody is shaking their booty."