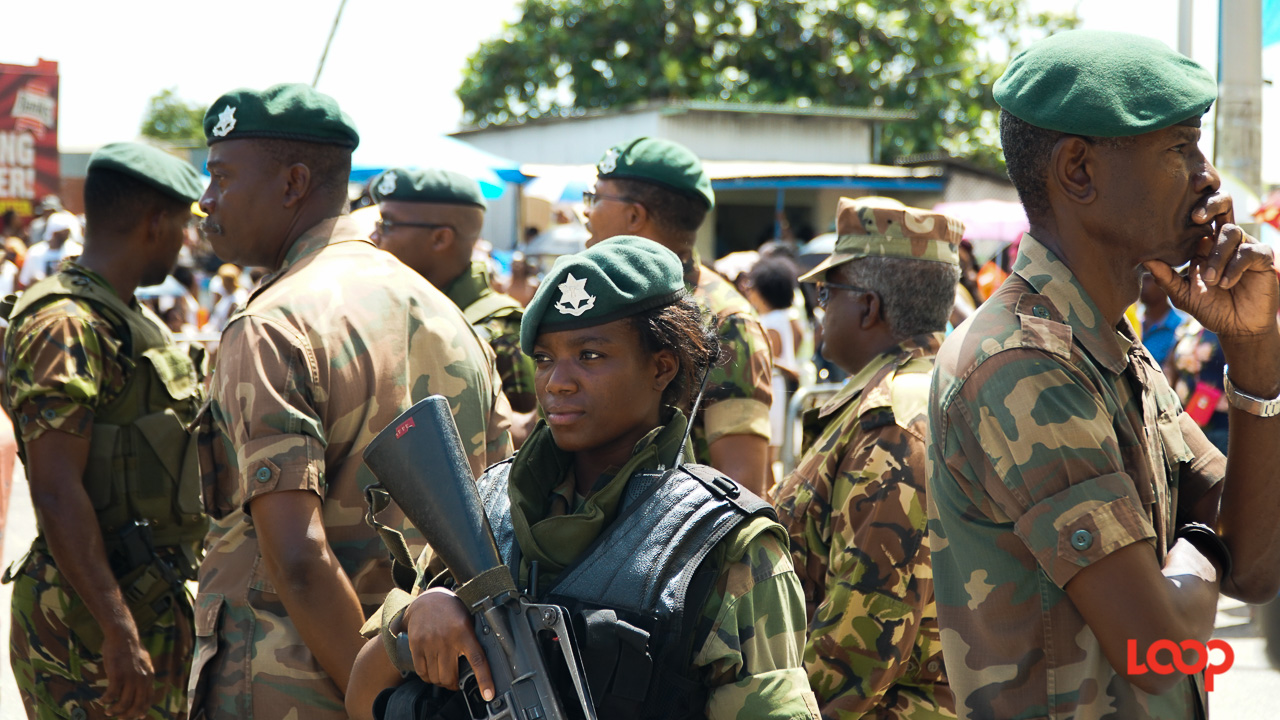 Some persons involved in the tourism industry are worried about the negative impact that the Kadooment Day shooting will have on not only the festival and tourism but on the island and locals as well.

Stewart told Loop News that it’s never good to have violence at any point in time, but I think we have to right now be proactive and have discussions on it because something has to be done. I think it is out of control.”

Certain that there will be some backlash from the incident along Spring Garden Highway on the night of Grand Kadooment which left one man dead and 20 injured after a shooting incident, he asserted, “I know, I don’t think, it is going to impact the whole product in terms of overseas people coming and things like that, but we need to be proactive.”

But he lamented that the increased level of gun violence did not happen overnight and so more should have been done this toss.

“It is not like we didn’t see it is possible. Last year certain things were put inplace when there was a lot of talk about shootings and the gangs and stuff. I think that this year even more things should have been put in place that weren’t. So I think that we have to have some discussions on it and we have to come up with some solutions.”

As it speaks to visitors specifically, he said it is going to impact greatly on those who have never been to Barbados before, “in terms of deciding not to come because of what they hear.”

Bandleader for Xhosa Barbados, Jeremy Nicholls in a press conference yesterday told the media that he also can see the incident and one newspaper’s headline ‘Bloody Kadooment’ affecting all persons – locals and visitors alike.

“It’s terrible on [sic] the festival, because once it goes on the front page with something like this that happened, it goes on the Internet and like the number of people that are seeing it, we can’t have a real count and because of the investment, not just by Xhosa or by any of the other bands, but by everybody in general, of what we put into it, if we keep allowing these kind of things to happen where it threatens that, then it is not good, really not good.”

And he said that it’s not a matter of counting coins but like Stewart he was looking at lives. “I am not looking at, it’s not only about the money, it’s about the people. Other people enjoy Crop Over, so for a person to know that now they can’t go on the side of the road to innocently watch a parade because they are going to be threatened with violence, it is a real saddened situation.”

Related article :UPP: Increase port security and give them more power to search

The Barbados Hotel & Tourism Association (BHTA) in a press statement released today also stated that the BHTA is “deeply concerned about the incident which took place at Spring Garden Highway on Kadooment Day August 7, 2017.”

The BHTA extended very best wishes and speedy recovery to those persons who were injured and sympathy to the family of the 20-year-old man – Tareid Rock, who died.

As far as dialogue goes, the statement also revealed that the BHTA is in discussion with the relevant stakeholders on this matter and they promised a more detailed statement will be issued when these discussions are concluded.

Spotted - Celebrities have a grand time at Kadooment