Kane could be out for the season, says Pochettino 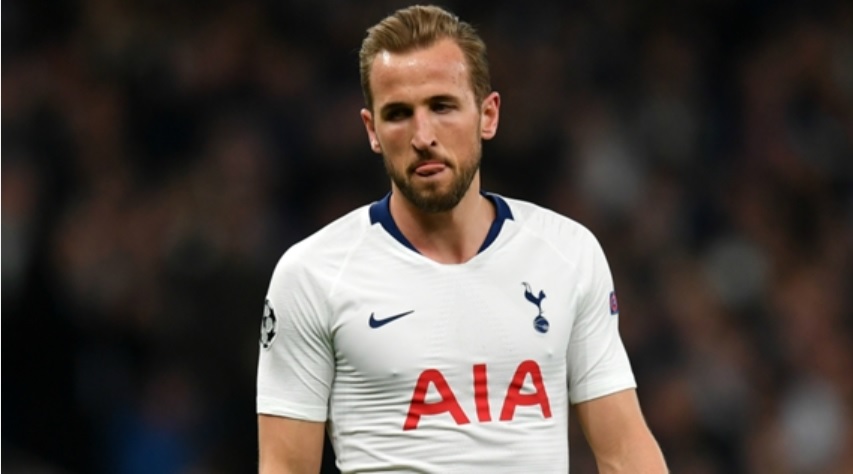 Tottenham boss Mauricio Pochettino fears Harry Kane could miss the rest of the season with an ankle injury sustained against Manchester City.

The striker had to be helped down the tunnel by Spurs staff after appearing to turn his left ankle following a challenge with Fabian Delph in the second half of Tuesday's Champions League quarter-final first leg.

He was later seen leaving on crutches with his left foot in a protective boot.

Pochettino is uncertain whether it is a similar injury to ligament damage that kept Kane sidelined for a month in early 2019, but he is worried he will be without his attacking talisman for the rest of 2018-19.

"If you see the action, it is an action that maybe twists his ankle and can damage the ligament again. We need to check in the next few days," he told a news conference after Spurs' 1-0 win.

"It is so painful. We hope it is not a big issue and will try to recover him as soon as possible, but it doesn't look good."

When asked if he feared Kane will miss the rest of the season, Pochettino replied: "Yes."

Pochettino appeared angry with Delph on the sidelines after the challenge that caused Kane's injury, with the City full-back having reacted aggressively towards his England colleague.

Delph was maybe fortunate not to be sent off, according to Pochettino, but he does not think either player was trying to cause harm to the other.

"I was talking to Delph about the situation that happened because he was so upset and so aggressive with Harry," said Pochettino.

"I tried to make him understand that it wasn't the intention from Harry or him to damage each other. It was a tough action.

"I said to him, 'You were lucky – checking on the VAR, maybe technically it was a red card'. I think both were fighting for a ball and had no intention to damage each other.

"It was painful in the action but it was a friendly conversation. There is no problem between us."