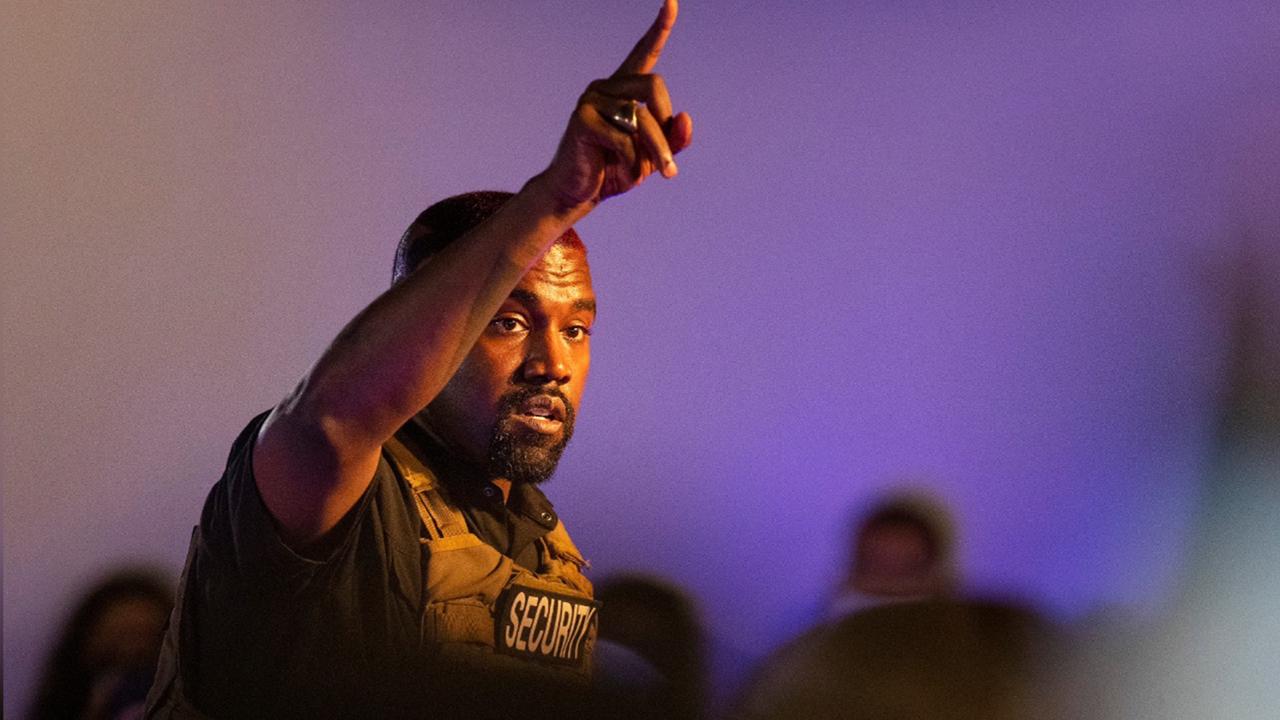 Kanye West’s petition to appear on New Jersey’s ballot as a presidential candidate fails to pass legal muster because signatures are incomplete, and in some cases appear written with very similar handwriting, according to a formal complaint filed with the state Wednesday.

Election law attorney Scott Salmon, a registered Democrat, filed the objection with the state Division of Elections after reviewing the more than 1,300 signatures the rapper had submitted.

New Jersey requires presidential candidates to get 800 signatures to appear on the ballot, but Salmon said in an interview that he counted more than 600 that were in some way defective.

“Mr West’s petitions do not contain the valid signatures of 800 qualified voters and should have been rejected by the Division,” Salmon wrote in the complaint.

The petition shows that a number of signatures appear nearly identical, including lower-case I's dotted with a small circle. Some signatures lack complete addresses.

West's spokesperson directed questions to what appeared to be a campaign email address. A message seeking comment was sent to that address.

The Division of Elections did not respond to an emailed message seeking a response.

The status of the rapper and fashion designer's presidential campaign and whether he is truly seeking the White House remains a question. Kim Kardashian West last week asked for empathy for her husband and said he is bipolar.

Earlier this month in South Carolina, Kanye West delivered an unconventional campaign introduction speech during which he proposed a $1 million payout to mothers and decried Harriet Tubman for her work on the Underground Railroad.

Those documents were not filed, according to Salmon’s complaint.

Sometimes similar handwriting in some of the fields can be explained because the so-called circulator filled out the paperwork after the petition was signed, especially in cases where someone could be short on time, for instance, according to Salmon.

In five years as a New Jersey election law attorney there hasn't been an application with as many issues as West's, Salmon said.

Salmon said he did not file the letter on behalf of any Democratic organization and filed the complaint on his own behalf.

News of the complaint was first reported by Politico.

New Jersey is a reliably Democratic state in presidential elections, siding with the Democrat since 1988.