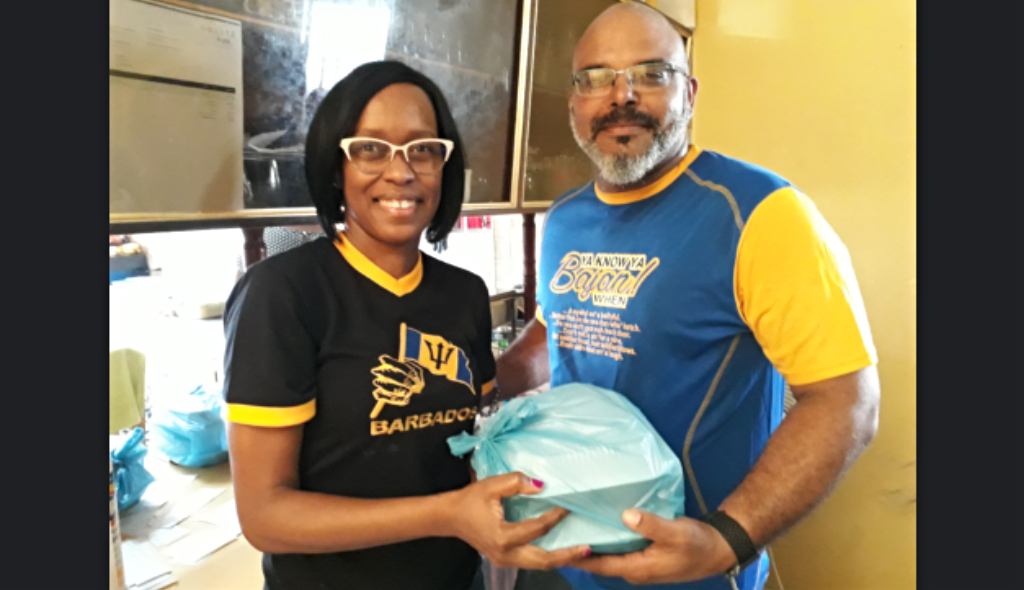 Kelly Walkes has a winning way of pulling Bajans to her establishment even on an Independence bank holiday.

As the sounds of Spouge lingered in the air, good vibes were shared between friends and family getting food at an Independence Day lime at Kellies Souse Kitchen in St. Michael.

Drawn by the Bajan delicacies on offer, many came to celebrate Barbados’ pride as an independent nation.

While awaiting their servings, several customers were more than happy to give their personal thoughts on what Barbados’ Independence means to them to Loop. 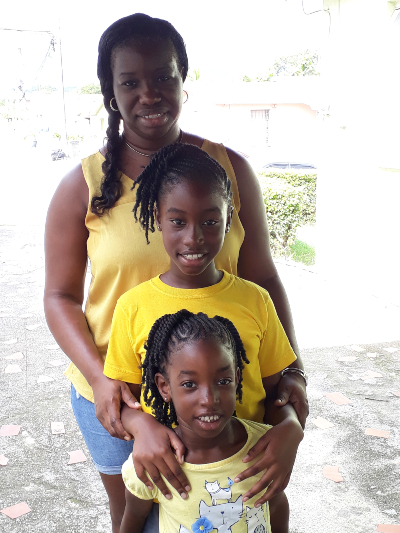 Karen Batson and daughters, Kayla and Amaya, chatted with us while patiently waiting for their orders to finish. Both Kayla, 9, and Amaya, 5, who were dressed in Independence colors, attend Luther Thorne Memorial Primary School.

For Batson, Independence was about “being free to make our own choices for our own destinies and therefore that is what we are celebrating today.” While Kayla added that Independence for her was “spending time with my family,” her sister Amaya started singing a folksong about her love for Barbados.

Fellow customer, Emmerson, cited similar sentiments. “Independence means to me owning our island, owning the things we do, the way we do it for ourselves rather than being governed,” said Emmerson, who declined to give his last name.

“Independence is a wonderful thing,” stated Mark Pickering, who was also picking up “some good souse” from the Warrens establishment affiliated with A & B Mobile Canteen. “As Bajans we have our own, I would say, identity and what I try to push towards my children and my family is to keep the identity going. So I try to encourage them to eat souse, conkies, and different things that are local.”

Pickering, whose family operates the Hotel Food Supplies (Barbados) Ltd., noted that like other self-employed entrepreneurs who work every day, he still had to attend to some business, but he was enjoying the day.

Another customer noted that he formerly worked in the Barbados Foreign Service and he used to assist with varied functions for Barbadian nationals, so his view of Independence Day was that of “serving the country.”

“I am not sure you can accurately put it into words, but I am extremely proud to be a Bajan, especially when that anthem plays and we all have the respect to stand still,” added fellow customer Tenesha. “The words resonate something. It really means the world to me.”

For Unri Babb, the joy of Independence was watching his children sing old folk songs, and his family remaining connected to their “roots and heritage”.

Kelly Walkes, owner of Kellies Souse Kitchen, whose parents operate A & B Mobile Canteen, described the day of food and liming as phenomenal. “We should be very proud of our heritage. I am what you would call a true Barbadian in the sense that I live and breathe Barbados,” stated Walkes. “And what greater time to show my commitment to my country than participating in an activity that Barbadians love, which is eating, and more so cooking a meal that is synonymous with Barbados, which is pudding and souse.”

7 Things that get Bajans out the house when it's raining