Kemar Roach: Windies players ready to battle with Archer on the pitch 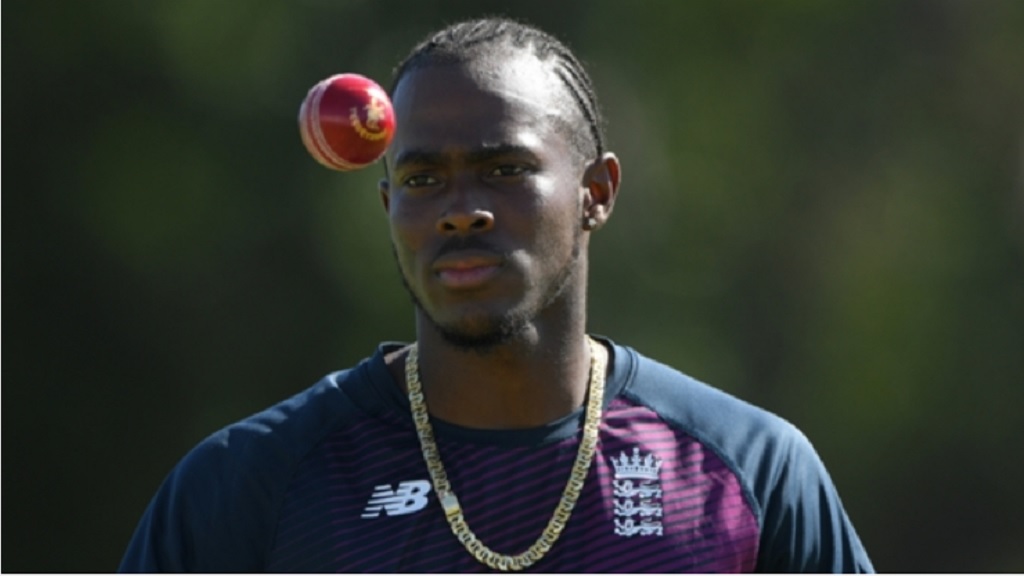 West Indies players will have "no friendships" with England bowler Jofra Archer in the upcoming Test series, according to Kemar Roach.

Star bowler Archer was born in Barbados and represented West Indies at the Under-19 level before opting to play for England.

He is close friends with Windies duo Shai Hope and Chemar Holder, as well as being a former team-mate of Alzarri Joseph and Preston McSween.

But Roach insists Archer's relationship with many of the squad will have no impact on the cricket that will be played.

The series will be the fast bowler's first Test encounters against his former team, following their Cricket World Cup duel last year.

"Jofra made his decision and he's done a fantastic job for England so far but there will be no friendships during this series," said Roach, who is also from Barbados.

"It's all about winning and playing hard cricket. We will devise a plan for our batsmen to counter him and I'm looking forward to that battle.

"I saw him as a youngster in domestic cricket back home in Barbados and always thought he was talented. He has come over here and shown what he can do.

"I want to wish him all the best in his career. But you will definitely see if we have any words for him on the field when that comes around."

West Indies defeated England 2-1 in the Caribbean last year, with Roach taking 18 wickets, including a five-for when the tourists collapsed for 77 in Barbados.

They have not won a series in England since 1988 but Roach believes there are factors working in his side's favour as they bid to retain the Wisden Trophy.

"[England is a] fast-bowling paradise, it's different conditions to the Caribbean and the ball will do a bit more here," he said.

"We saw what happened in the Caribbean and that's pretty fresh in our minds. If we can get stuck into the batsmen we will have a great chance of defeating England.

"The [five-for] was definitely one of the highlights of my career. It was at home in front of friends and family, one of the best performances I've put down, especially as we went on to win the series.

"I'm proud of the team for what we did then but we've moved on now. It's all about taking the Wisden Trophy back to the Caribbean.

"The strong England support they have here can play a part. Now [without fans] it's a more level playing field.

"When July 8 comes, let's see how it goes and how fast we can adapt and get stuck into the English."