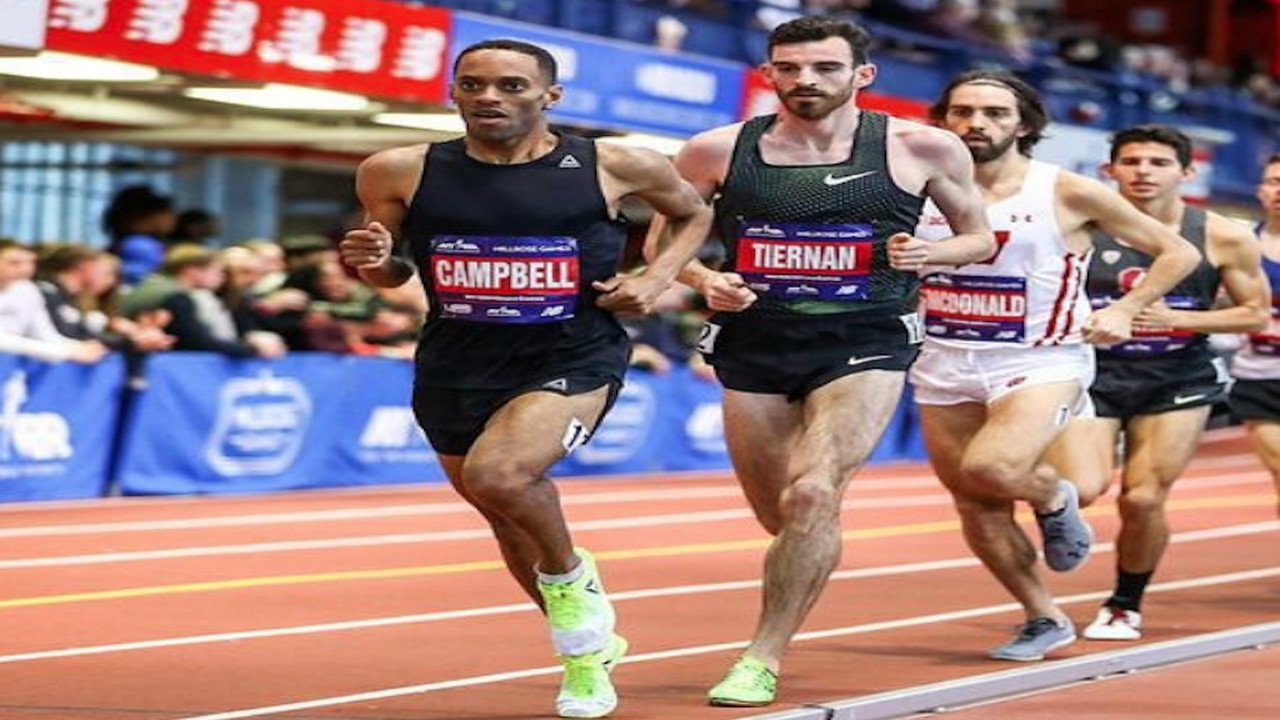 Jamaican distance runner Kemoy Campbell, who collapsed while competing earlier this month, says doctors have been unable to diagnose his condition after weeks of testing.

The Olympian made the revelation via social media over the weekend while also indicating his desire to return to the track if cleared by doctors to compete.

"Update! After multiple vials of blood, ECHOs, EKGs, ultrasounds, MRI, CAT scan, PET scan, and heart biopsy. The weeks of testing resulted in no diagnosis for the cause of my heart stopping," Campbell wrote. "On Monday I will be putting a ICD in my body (left side of my ribs). This device will shock my heart back into rhythm if this is to happen again."

Campbell, 28, is being treated at the New York-Presbyterian/Colombia University Medical Center. He collapsed after 1,000 metres while performing pacing duties in the men's 3,000-metre race at the Millrose Games in New York on February 9.

Campbell said he was advised by doctors to take time-off running.

"I was told that I would have to take a few months off from running. After those months, I could start getting back at it slowly with permission from the cardiologist," he said.

A former Bellefield High School and University of Arkansas standout, Campbell has received an outpouring of support since the incident. English footwear and apparel company Reebok announced a US$50,000 donation to assist with his medical expenses.

The Jamaican government announced that it will be assisting with Campbell's medical expenses through its Sports Development Foundation.

Kemoy Campbell says thanks, aims to get back on track after collapsing

Kemoy Campbell rushed to hospital after collapsing at Millrose Games