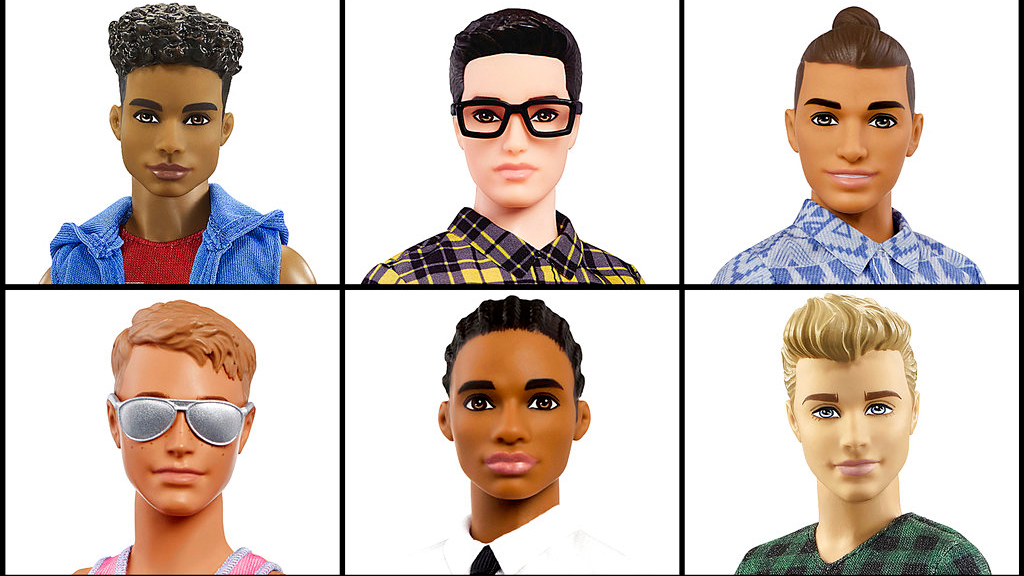 He's been overshadowed by Barbie for decades, but now Ken is finally getting some attention.

Mattel is introducing 15 new looks for the male doll, including different skin tones, body shapes, and hair styles. Barbie had a similar makeover more than a year ago, both part of the toy company's plan to make its dolls more diverse and appealing to today's kids.

Ken hadn't changed much since he was introduced 56 years ago as Barbie's blue-eyed, chiseled boyfriend. Now he'll be sold in three body shapes: "slim," ''broad" and "original."

"We are redefining what a Barbie or Ken doll looks like to this generation," said Mattel's Lisa McKnight, who oversees the Barbie line.

Mattel is trying to fight falling sales of its iconic doll line at a time when many kids would rather play with an iPad. Barbie sales were down 13 percent in the first three months of the year compared with the same period a year ago. A live-action Barbie movie is in the works for next year, with hopes that the big-screen flick will spur doll sales as well.

"He's part of the storyline and he has to fit in with the picture," he said, "or you would lose sales."

Some of the new $10 Ken dolls were being rolled out to shops and online stores Tuesday, Mattel Inc. said, and all of them will be on store shelves by the holidays.

The El Segundo, California-based company also announced new Barbie looks Tuesday, including one with a nearly shaved head and another with an Afro. Mattel has been tinkering with other lines to be more inclusive, such as adding its first boy doll for the American Girl brand.

Beat the Back to School rush with these tips