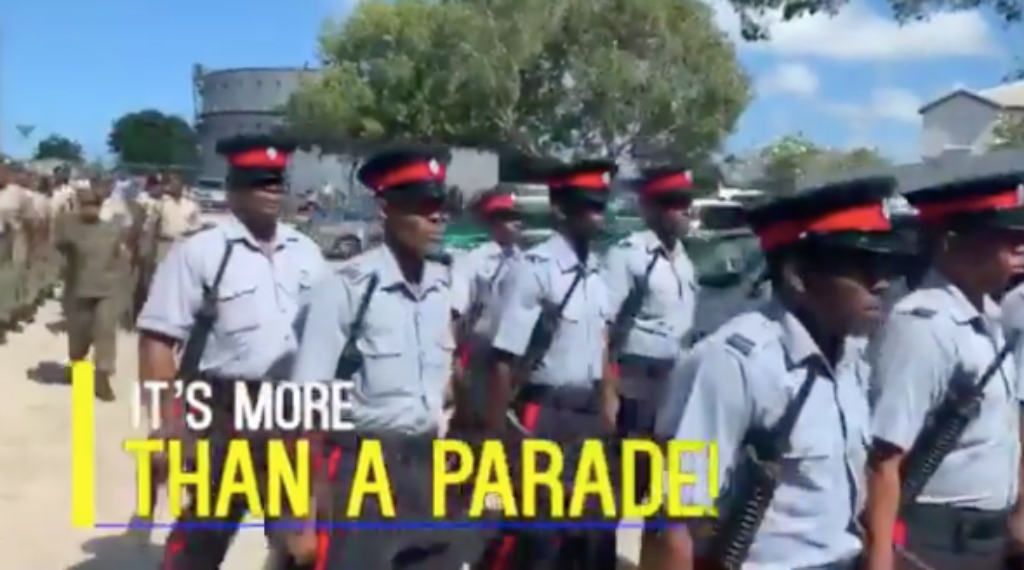 Friday, November 30, 2018, at 8:00 am, Barbadians at home or abroad via live stream will witness "more than a parade" in celebration of the country's 52nd anniversary of Independence.

Today on her Instagram page, the Prime Minister of Barbados Mia Mottley whet the appetite of her 37 800 followers with a video and the caption:

"I extend a personal invitation to all Barbadians to converge on Kensington Oval on Friday, November 30th to celebrate our 52nd anniversary of Independence. This year it will be more than just a parade. Tickets will be required to enter the stands (details on how to get a ticket to come shortly)."

In three short hours, the view has amassed over 300 likes and been viewed over 2000 times.

The Independence Parade was traditionally held at the Garrison Savannah or in the Bridgetown Port if there was bad weather. However, for the 50th-anniversary celebrations the venue was Kensington Oval and this year it seems a return to the cricket mecca of the Caribbean is on the books.

In the video, it speaks to including cultural icons and 5000 students in the parade showcasing "We Barbados" before Prime Minister Mottley will address the nation.