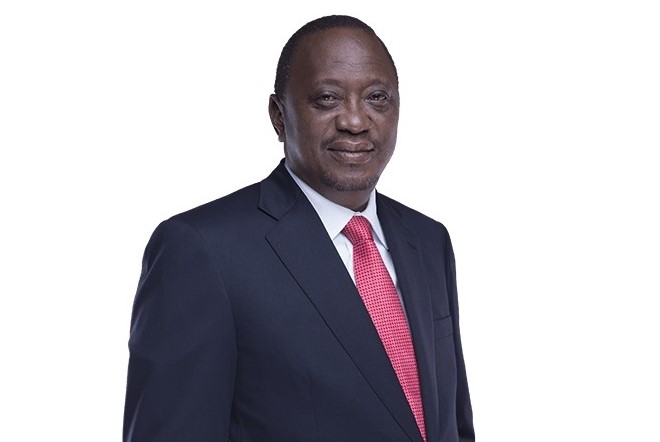 The presidential delegation will arrive on Wednesday, August 7 at 2:30 p.m. at the Grantley Adams International Airport, where they will be accorded an official welcome, which includes a 21-Gun Salute.  The National Anthem of Kenya will be played by the Barbados Defence Force Band and the Royal Barbados Police Force Band. 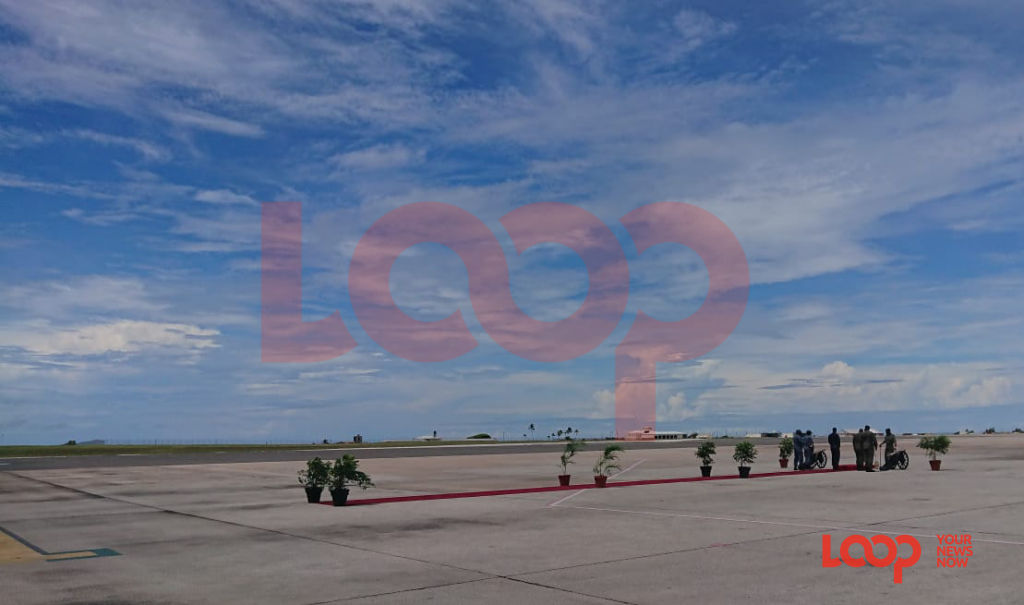 The purpose of the official visit is to strengthen bilateral relations between both countries in areas of mutual interest.

Later this evening, the President and First Lady will pay a courtesy call on Governor General Dame Sandra Mason. They will also attend a reception at Government House at 7:00 p.m.

After the talks, a press conference will be held in the Marigold Annex, LESC at noon. The Ministers of Foreign Affairs of both countries will sign a bilateral agreement.  Later at 4:00 p.m., the Kenyan President and Prime Minister Mottley will deliver remarks at the opening of a Business Forum with members of the Barbadian private sector.

At 7:30 p.m., Prime Minister Mottley will host a Dinner and Cultural Evening for Their Excellencies at Ilaro Court.

Mrs. Kenyatta will have a separate programme of activities. She will be accompanied by Minister of Information, Broadcasting and Public Affairs, Senator Lucille Moe.

The First Lady, who has a special interest in maternal and antenatal care, will visit the Edgar Cochrane Polyclinic, Wildey, St. Michael, on Thursday, August 8, at 10:00 a.m.  She will then proceed to the Ladymeade Reference Unit, at Jemmott’s Lane, St. Michael, for 10:40 a.m., where she will learn about the advancements that Barbados has made in the prevention of HIV transmission from mother to child.

At 11:30 a.m., Mrs. Kenyatta will visit the Chesterfield Brewster Empowerment Centre, at Silver Hill, Christ Church, where she will be greeted by Minister of Youth and Community Empowerment, Adrian Forde.  Campers from three National Summer Camps will stage a cultural presentation in her honour.

Later, at 3:30 p.m., the First Lady will visit the Nightengale Children’s Home, at Belfield, Black Rock, St. Michael.  She will join her husband at 7:30 p.m. for the Prime Minister’s Dinner and Cultural Evening at Ilaro Court.

On Friday, August 9, at 9:30 a.m., Mrs. Kenyatta will go on a brief shopping excursion in Bridgetown, where she will visit Pelican Craft Village and Africana Fashions Barbados, a Kenyan store in Canary Lane Mall. The President and First Lady, along with their delegation, are scheduled to leave the island on Friday night.