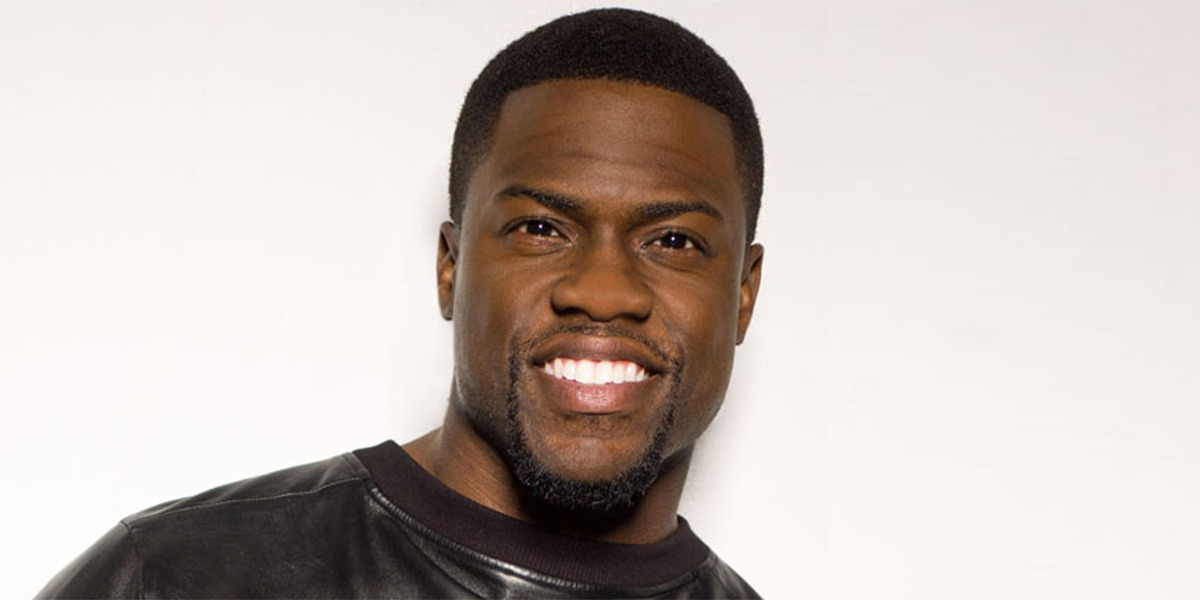 Kevin Hart has made a sizable donation to flood relief efforts in Houston, and he wants some of his famous friends to do the same.

The comedian announced a $25,000 donation to the American Red Cross for victims of Hurricane Harvey. In an Instagram video posted Sunday, Hart said he was starting a celebrity challenge to donate money to the cause. Beyonce, Jay Z, Justin Timberlake, Dwayne "The Rock" Johnson and Jerry Seinfeld are among the stars he called on to make their own pledge.

"This is a serious matter," Hart said in the video. "I think the people are in bad shape and they need help. I'm going to lead the charge and step it up in this way."

Also Sunday, country star Chris Young announced on Twitter that he has started an online fundraiser for the Red Cross and donated $100,000 to it. The campaign had taken in an additional $50,000 by midday Monday.

Drake wrote on Instagram early Monday that he and his manager were working with local relief groups to help Texas affected by the hurricane. The Canadian rapper wrote that Houston "has truly been a home to me over the last 8 years."

While only a few stars announced donations to flood relief efforts, many have used their massive social media followings to encourage people to give what they can.

Katy Perry, who boasts Twitter's largest following at more than 103 million, urged viewers to donate while she hosted MTV's Video Music Awards on Sunday night, and she tweeted a link to the Red Cross' donation efforts.

Battered by Harvey, Houston braces for even more flooding

The Latest: Rescues attempts mount as Harvey pours it on