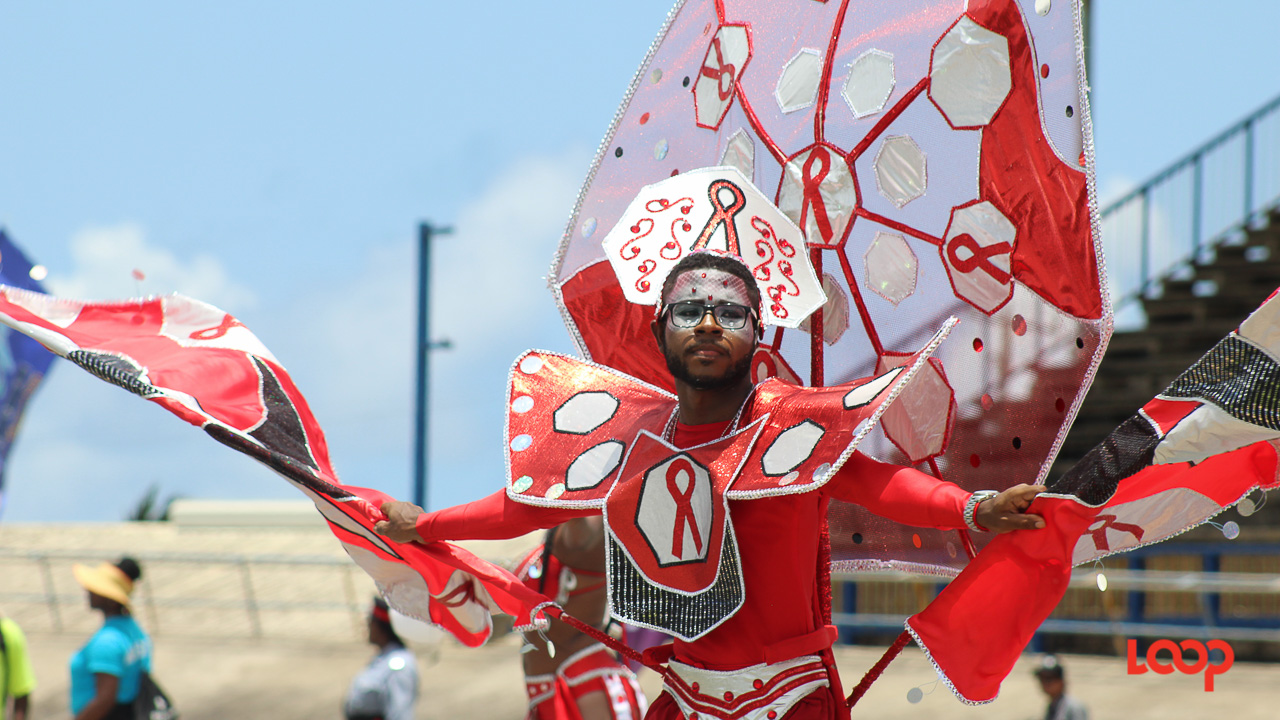 Band leader and designer of Fifth Element, Kevin Small, has won the Robert Weekes Award for the Best Festival Designer, which this year, for the first time, comes with a prize of a new Mazda 2 from MQI.

The results of the Grand Kadooment judging were revealed late last night and showed Small to be a big winner across several categories. It has been a good year for Small, whose Junior Kadooment band was named Best Kiddies Band on July 29. Presenting both a Junior and Grand Kadooment band put him in line for the Best Festival Designer award.

In addition to the Best Festival Designer award, Small and Fifth Element won the top spot in the following categories: Historical, Topical, Community Costume, Best Individual Male, Presentation of the Year and the HIV Awareness Award.

Meanwhile, veteran bandleader Betty West captured the George Dear Award for the Republic Bank Best Band on the Road with her production entitled, 'Welcome To My Island'. 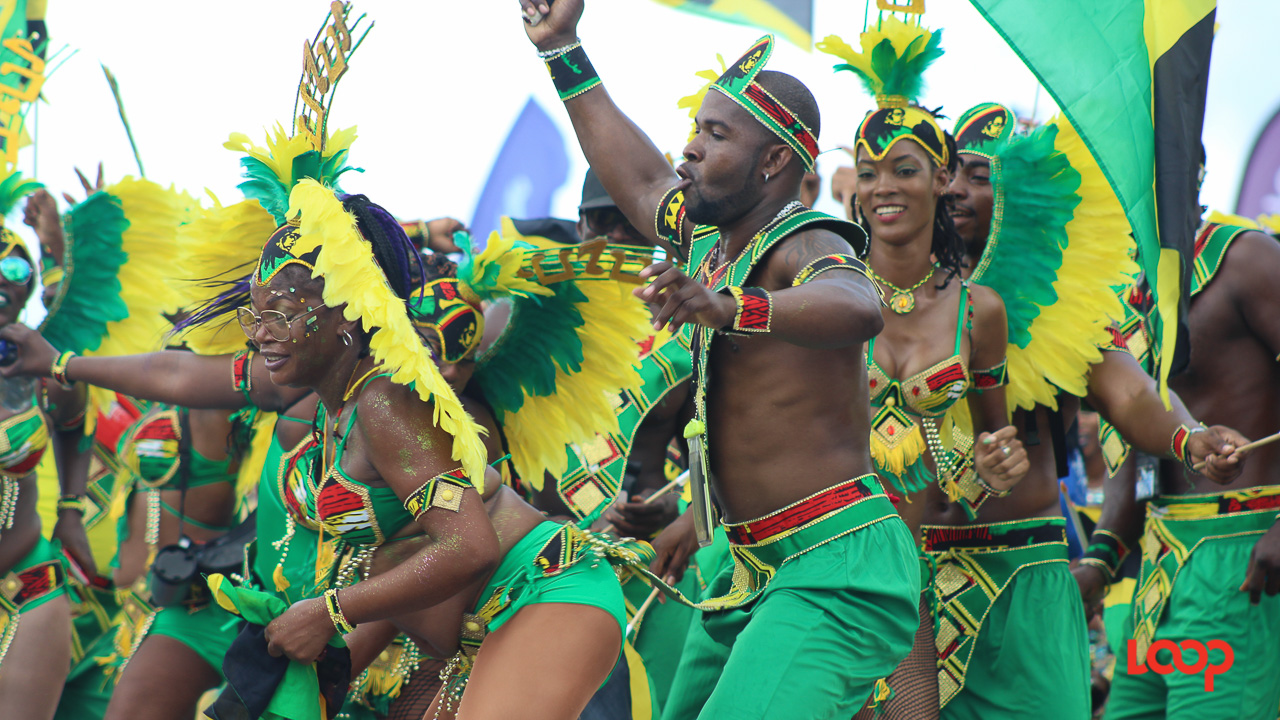 Masqueraders in the Betty West band crossing the stage.

Xhosa Barbados, led by Jeremy Nicholls, captured the top spot for Republic Bank Large Band of the Year, as well as Best Party Band and Most Colourful Large Band. 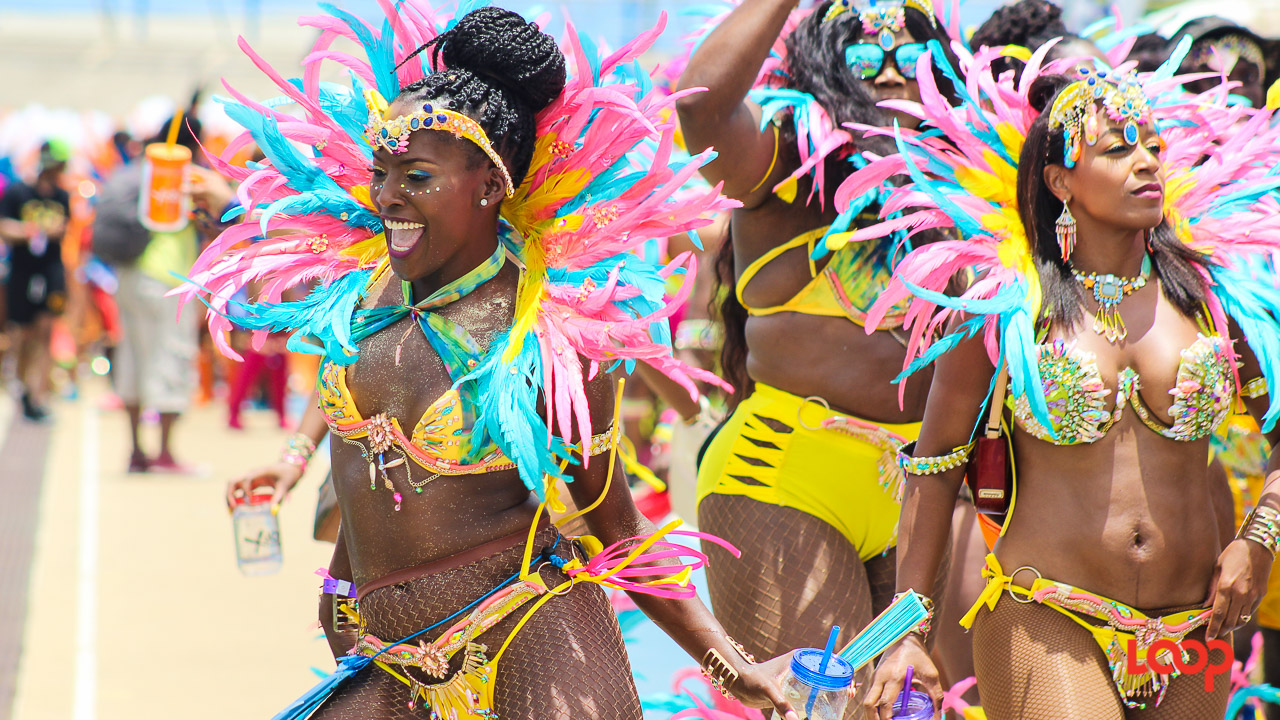 The Most Colourful Small Band award went to Wednesday 2000, led by Mackie Holder.

The  Republic Bank Small Band of the Year went to Trevor Chase's Ouutraje, which also won the top prize in the Traditional category and the prize for Best Individual Female costume, entitled 'The Belle of the Masquerade' and worn by Sophia Chase. 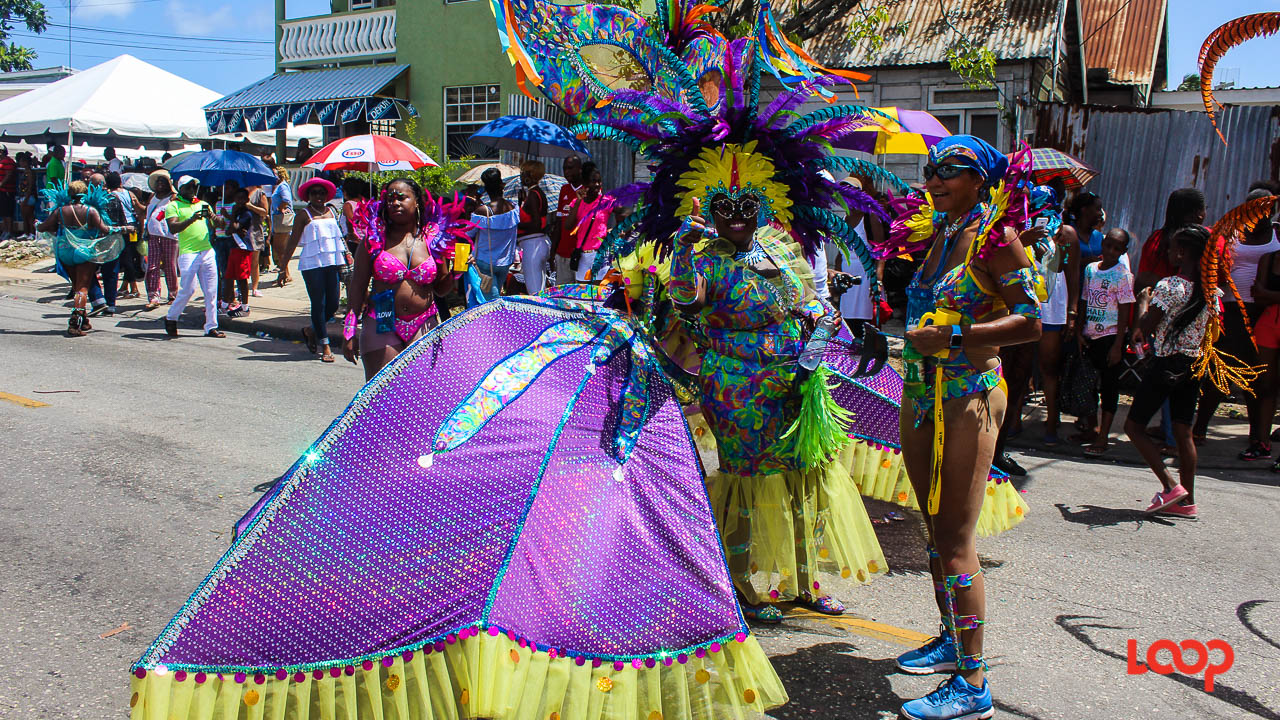 The Belle of the Masquerade worn by Sophia Chase of Ouutraje Band.

The Winston Jordan Flag Person of the Year award was shared by Suellen St Louis of the Betty West Band (pictured) and Didi Winston of the Gwyneth Squires Band.

Stiffy is the 2017 Road March King