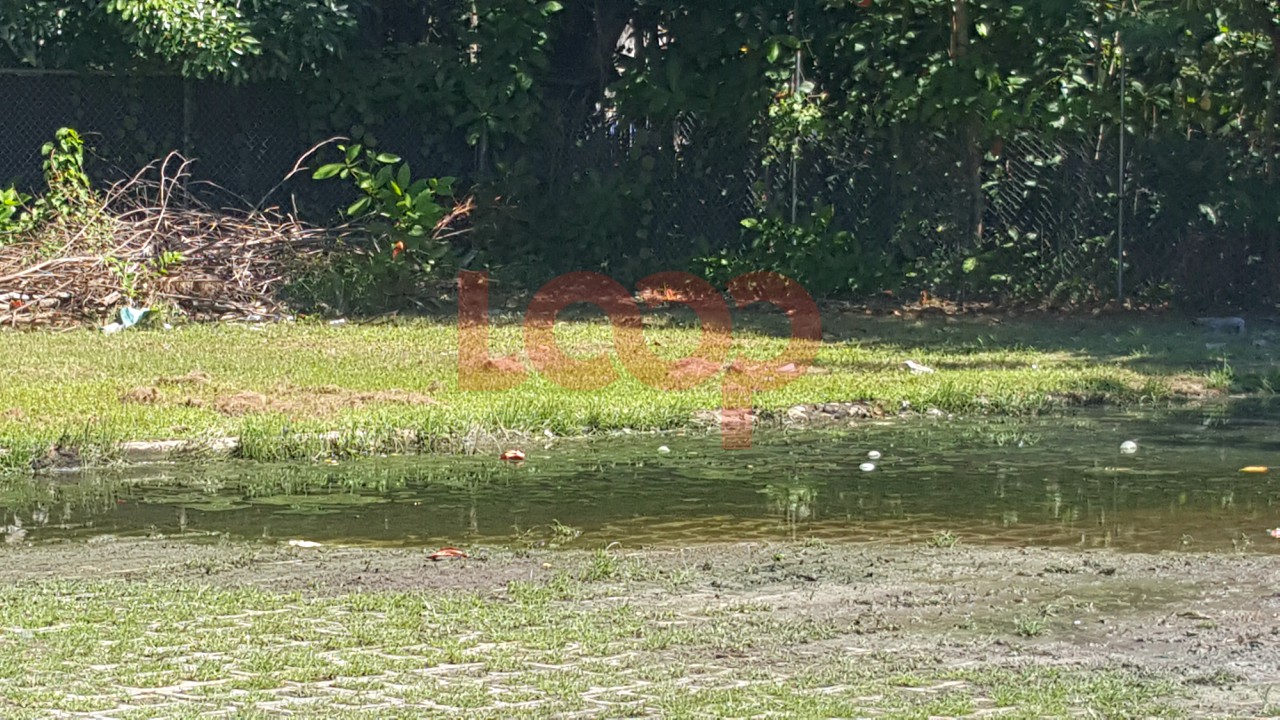 The sewage problems on the South Coast of Barbados will be fixed.

This assurance came today, as a team from the Barbados Water Authority (BWA), were joined by other officials such as Chief Medical Officer Dr Kenneth George, during a tour of the areas which continue to be affected by overflowing sewage.

While those officials reinforced the BWA's commitment to resolving the matter, there were also words of caution, as they warned that there is a range of issues which dictate that it will not be easy.

Many residents and business owners have consistently spoken out about this problem plaguing some Christ Church communities, with concern being raised about the possible health repercussions.

General Manager of the BWA, Keithroy Halliday, explained that major challenges have to be addressed in order to resolve this problem. One of those issues is a blockage along Worthing Main Road, which he noted has to be tackled with extreme caution:

"We have charged fuel lines because there is a blockage... That means that the sewage is somewhat backed up. What it also means is that we cannot just open any manholes as we choose to, because the entire line is pressurized.

"From the time you remove a manhole, you are going to get an abundance of sewage coming out or sipping through. And that cannot be easily contained, really no amount of sanitary trucks can be drawn off that influent."

This is compounded by the second problem, a leak in the force main which pumps out to the seas. ‎

Director of Engineering at the BWA, Charles Leslie, spoke about this problem:

"You have approximately a five-foot diameter concrete casing and in that casing you have two lines - the line pumping to the sea, which is the force beam and the gravity line which is bringing the sewage to the plant. So one is blocked and the other one seems to have a leak and what we end up having is a circulation of some of the water."

Officials anticipate that they will be able to better tackle these problems shortly, as consultants from across the region are expected in Barbados from as early as tomorrow. The BWA is also awaiting material to do a bypass of the blocked sewage.