KFC Headquarters robbed on the day before New Year's 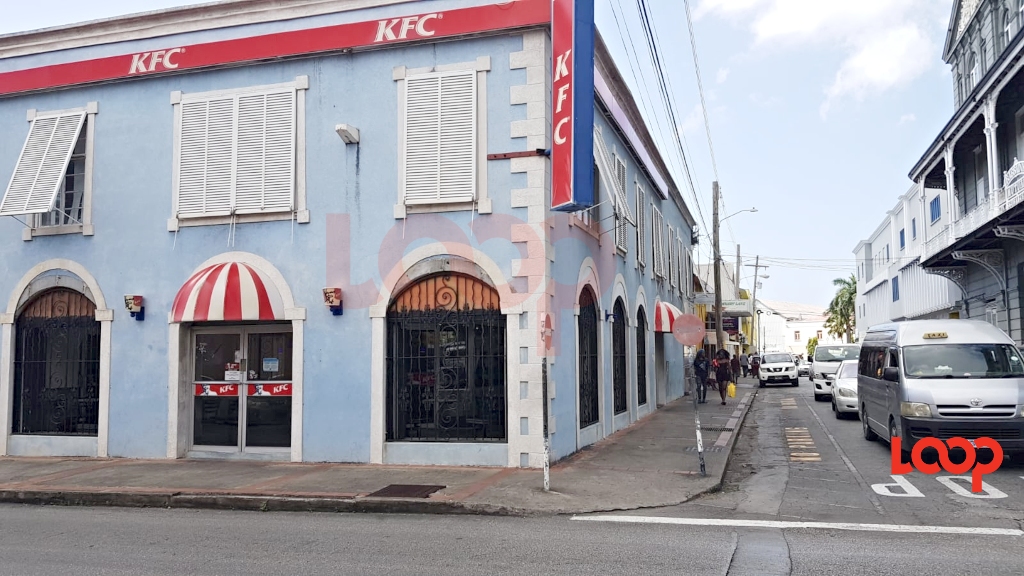 Police have confirmed that KFC Corporate Offices were robbed today.

Though rumors flew around the island that the KFC restaurant was robbed, police reported that it was in fact the Corporate Offices at Hincks Street in Bridgetown, St Michael was the target.

Police are still carrying out investigations into the robbery which occurred about 10.40 am, today, Tuesday, December 31, 2019.

Anyone who may have information that can assist with the investigation is being asked by the police to contact the Police Emergency at 211, Crime Stoppers at 1-800-TIPS or Criminal Investigations Division at 430-7189.