King expects over 14,000 Independence parade patrons at The Oval 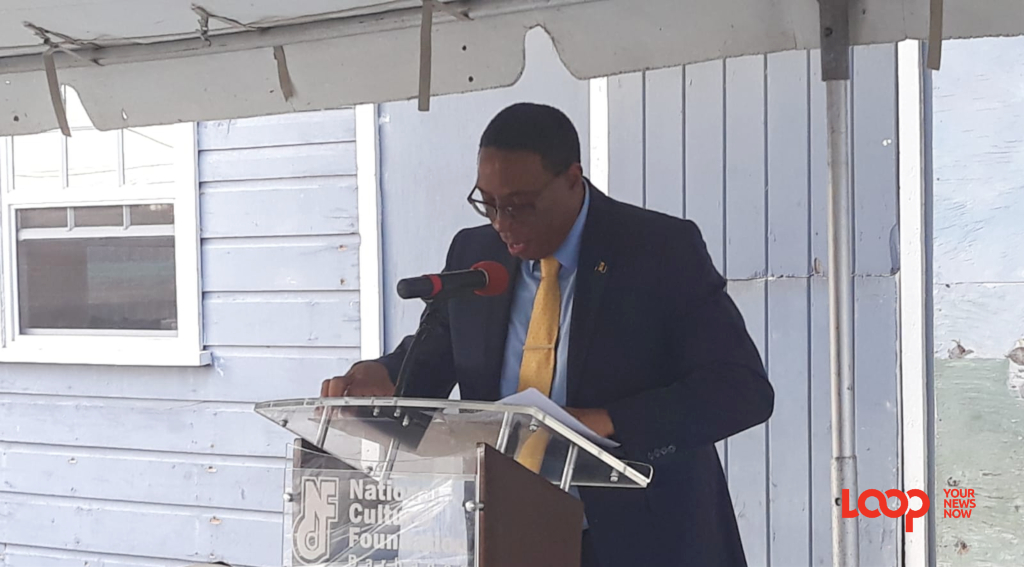 John King at the Landship HQ in My Lord's Hill.

Minister of Creative Economy, Culture and Sports, John King says there is still hope for those who were unsuccessful in grabbing their tickets for the Independence Day parade slated to take place at Kensington Oval tomorrow.

Speaking to Loop today, King said that close to 15,000 tickets were printed, and all of them have been collected from the box offices.

"As far as I know 14,000 tickets were printed and to be quite honest all of them are gone. I was out of the country and I just came back so I really can't speak on that too much."

But not entirely dismissing the possibility of printing more last-minute tickets, he added that the former "Party Stand" area of Kensington Oval will now be opened for those who were not in the lucky 14,000.

"I don't know if I can appeal to anyone to print more tickets but I know that 14,000 were done. What I would like people to do is just come down to Kensington. I'm sure there are making arrangements and and I can speak on this, they are making arrangements to open a little section over by where they had the Party Stand to include those who don't have tickets so that they can actually come in and enjoy the parade."

Describing the celebration as a "spectacle", King added that the procession leading up to the parade entitled 'We Barbados' will also be an exciting one, and he encouraged persons to line the streets and be a part of it.

There will also be projections of the entire parade on big screens surrounding Kensington Oval so persons can witness the parade.

"I know people are fascinated by it because it really is going to be a spectacle but we also want to encourage people to line the parade road, the streets from Kensington to Heroes Square and there-there are going to be entertained by school bands, artistes and all other kinds of things.

"Even if you don't get in to see the actual parade I know there are going to be big screens where you will be able to see it in the big screens so do not fear," he promised.