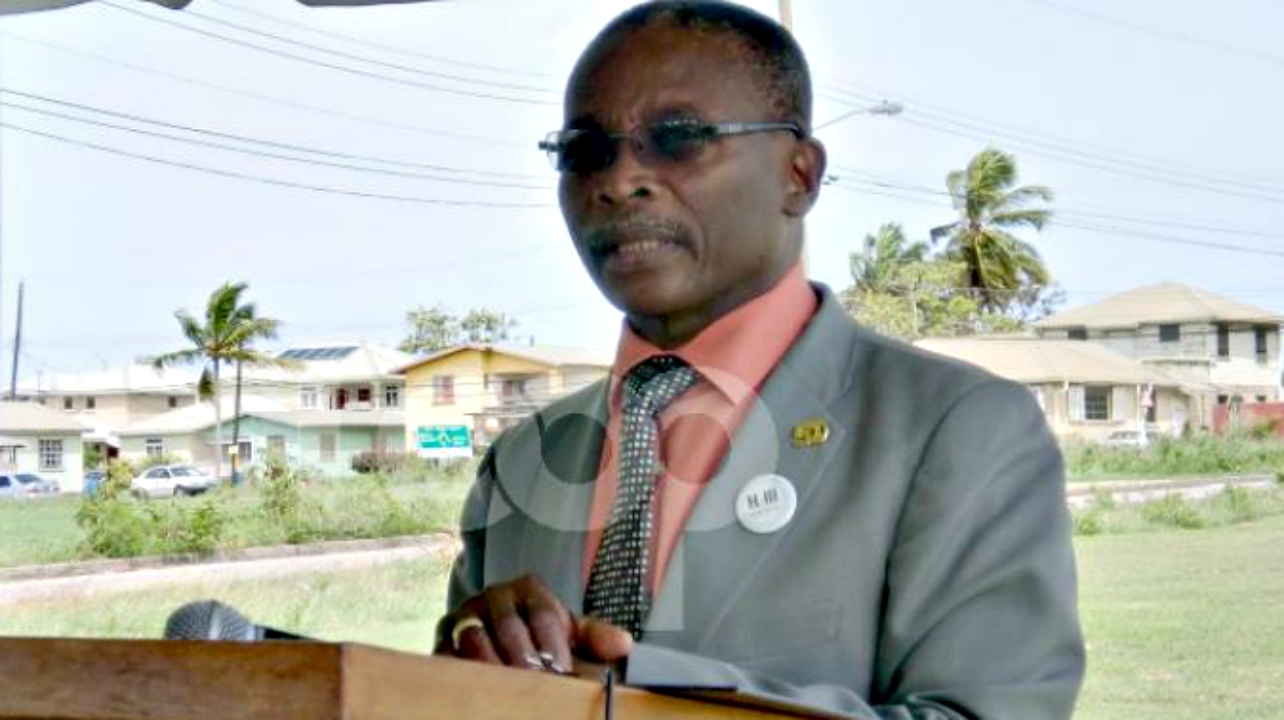 The 30th anniversary of the Land Registry Department has been hailed as one that is well deserved for a division that continues to fulfill its role with professionalism and efficiency.

Celebrating this milestone during a church service at the Abundant Life Assembly in St Michael over the weekend, Minister of Housing, Lands and Rural Development Denis Kellman, said the Land Registry began as a deeds section under the old Supreme Court Registry, but has developed into a multi-million dollar revenue earner and is recognized as one of the most efficient departments in Government.

He added that tributes must be paid to the staff for their dedication.

The Land Registry Department acts as a functionary for the Government of Barbados by: recording title deeds, guaranteeing title under the Land Registration Act, conveying tenantry land to qualified tenants under the Tenantries Freehold Purchase Act, restoring lost or destroyed title deeds under the Restoration of Title Deeds Act, and providing notarial services in relation to land and other related matters.

Kellman says the department’s latest milestone achieved was that of the collection of Stamp Duties in June 2017, it is one which he deemed an important step.