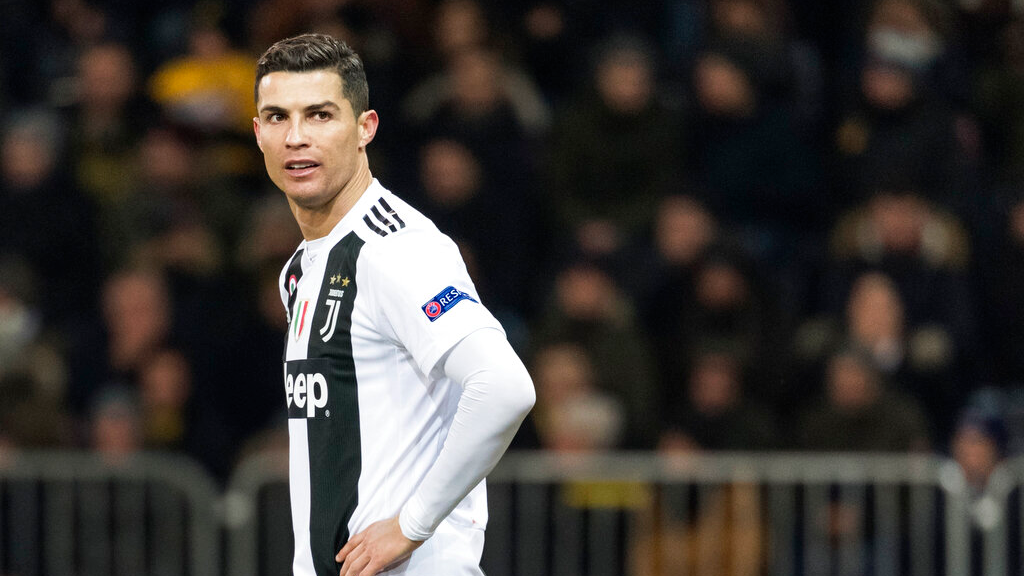 Cristiano Ronaldo is being asked by police to provide a DNA sample in an investigation of a Nevada woman's allegation that he raped her in his Las Vegas hotel penthouse in 2009 and paid her to keep quiet, the soccer star's lawyer and Las Vegas police said Thursday.

Police said in a statement that an official request has been submitted to Italian authorities for a DNA sample from the superstar player. Officer Laura Meltzer, a department spokeswoman, said the request involved a warrant.

"Mr. Ronaldo has always maintained, as he does today, that what occurred in Las Vegas in 2009 was consensual in nature," Christiansen said, "so it is not surprising that DNA would be present, nor that the police would make this very standard request as part of their investigation."

Former model and schoolteacher Kathryn Mayorga reported the alleged attack to police in June 2009 and underwent a medical exam to collect DNA evidence.

But the investigation ended a short time later because Las Vegas police say she only identified her attacker as a European soccer player — not by name — and did not say where the incident took place.

The Associated Press does not generally name people who say they are victims of sex crimes. Mayorga gave consent through her lawyers to make her name public

The police investigation was reopened at Mayorga's request last August, shortly before her lawyers filed a civil lawsuit claiming that Ronaldo raped her and that she was paid $375,000 in hush money.

The civil lawsuit in Nevada state court is on a separate legal track than the criminal police probe. It has not been legally served upon Ronaldo, Christiansen said.

Authorities say that because Mayorga reported the alleged attack promptly, no law in Nevada prevents prosecutors from filing criminal sexual assault charges now if evidence of a crime is found.