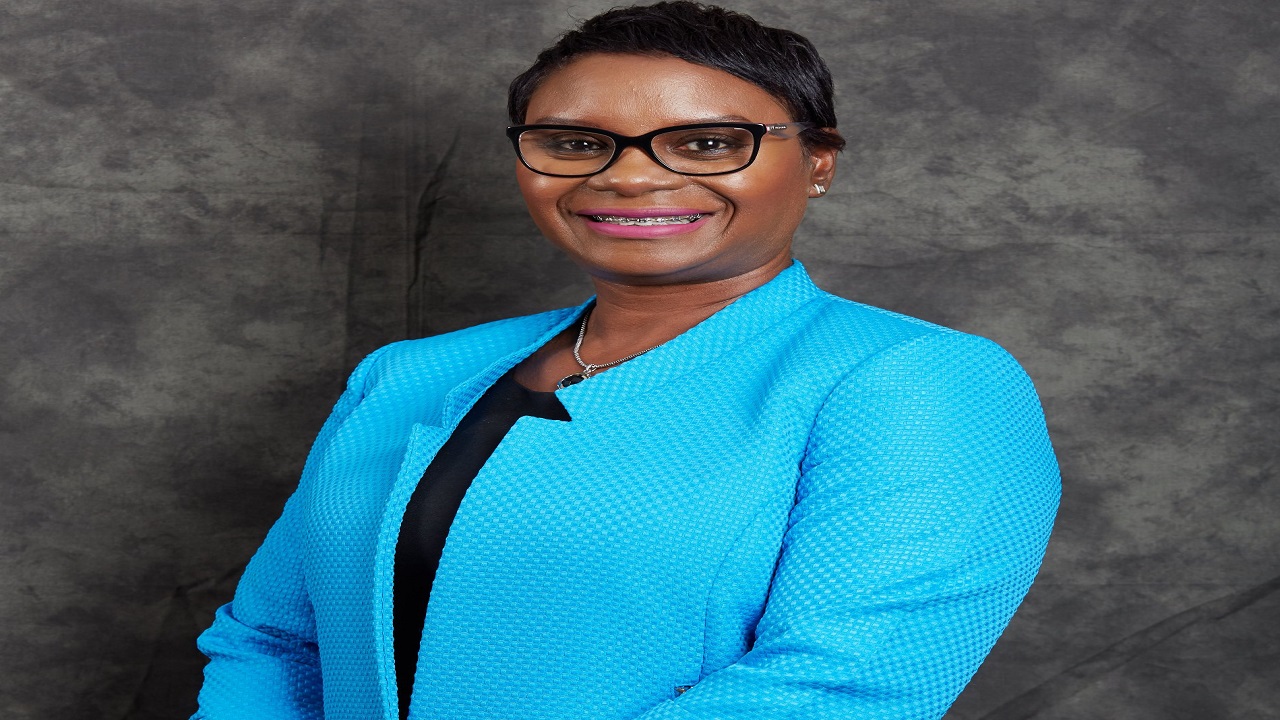 Lasco Financial Services, headed by Jacinth Hall-Tracey said customers in Barbados will continue to be served by MoneyGram through LASFL's other local agent.

Lasco Financial Services Limited and Courts in Barbados part ways in offering MoneyGram during the quarter.

“By mutual consent, Unicomer (Barbados) Limited, Courts and Lasco Financial Services ceased offering MoneyGram services in that market; the customers will continue to be served by MoneyGram through its other local agent,” said Lasco who then expressed its appreciation and gratitude to the Unicomer (Barbados) Management and team for their support over the years.

During the first quarter transactions generated $131.5 million in profit before taxation or 62 per cent more year on year as a result of the contribution of its newly acquired Lasco MicroFinance Limited.

Revenues during the quarter the company revenues grew to $554.5 million or growth of $235.2 million more than the corresponding period in 2017. This result represented year over year growth of 74 per cent and was driven by growth in transactions.

“Of note for this financial period is the positive contribution of the newly acquired Lasco Microfinance Limited. Just above half of the increase in income was contributed by loans while total expenses increased by 62 per cent largely driven by additional operational expenses,” said Lasco.

Subsequent to the financial year end, Lasco Financial Services embarked upon a re-organization whereby its loans division was merged with CrediScotia which it acquired and rebranded as Lasco Microfinance Limited. This gave rise to a large loan company with a powerful brand presence through thirteen branches islandwide.

“The focus of the newly organized group will be allocated such that Lasco Financial Services; the parent will concentrate on its core activities, cambio and remittance services in Jamaica and Lasco Microfinance limited will focus on providing credit in pursuit of financial inclusion,” said the company.