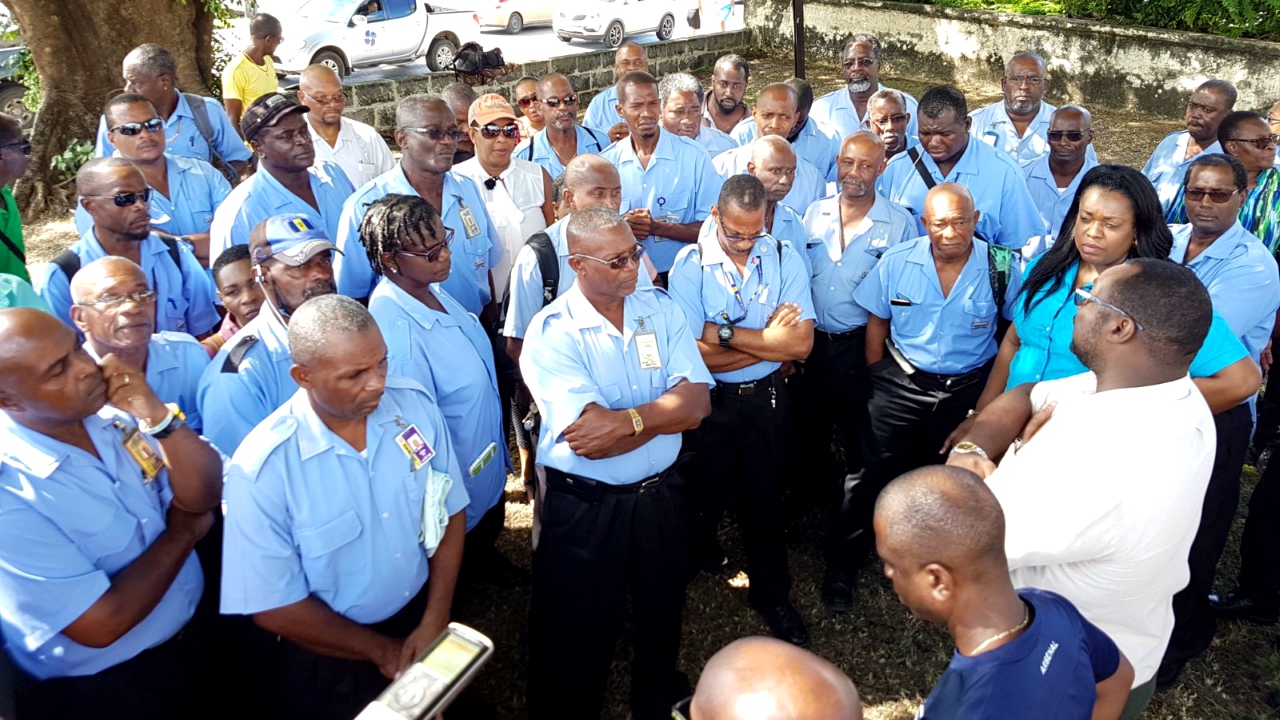 Like hawks, Barbados Workers’ Union (BWU) will be watching over the process as government moves on to sending home workers from within the State-Owned Enterprises (SOEs).

Noting that the enterprises are governed by the Employment Rights Act, General Secretary of the Union, Senator Toni Moore assures, "we will ensure that discussions are guided by the provisions of the Act as well as by the agreements reached at our Social Partnership meetings."

According to reports reaching Loop News, approximately 850 persons of the “not more than 1500” public servants have been retrenched to date, with talks that the process has already commenced at the Barbados Government Information Service and action has been delayed at the Barbados Water Authority (BWA) and the Caribbean Broadcasting Corporation (CBC).

Representing a larger segment of persons to be affected in this next phase of layoffs, the BWU is sticking to its guns and insisting on Last-In, First-Out - the selection method which the Social Partnership agreed would be applied to the retrenchment exercise.

As the BWU commences retrenchment discussions for the SOEs, she reiterated: "We remain very anxious to ensure that there is a transparent process of assessment which honours the agreed criteria and methodologies which have been discussed and accepted at the level of the social partnership."

The proposal, she explained further, is that that criteria would only be amended where it could be shown that its use will compromise the retention of essential skills, that is, skills that are not present elsewhere within the public sector.

The union she emphasized, like others within the Social Partnership accepts that generally, there are better methods which can be used to differentiate employees on the basis of assessment to ascertain where they possess the desired levels of efficiency, ability, skills, capacity, experience, attitude to work, productivity etcetera. "However, we have had to accept that within the public sector, there has been no such system of measuring those variables which has been applied in a uniform, consistent and reliable manner."

The union maintains that any attempt to apply these criteria now, where formal assessments have not been undertaken, would lend to greater subjectivity and flaw; more so than the use of Last-In, First-Out, as one would now have to rely on the persons making the selection, who accoring to the General secretary may be predisposed to exercising biases.

For the system not to be flawed, she believes there would have to have been an awareness beforehand of the criteria which would be used in circumstances such as retrenchment and further there would have to be a built-in system for employees to challenge any conclusions drawn.

Moore makes it clear that the union, would not allow Government now to turn to past deficiencies or misdemeanours to select employees for retrenchment, without insisting that employees should be given reasonable opportunity to answer charges relating to work performance or conduct.

At the very least, employees she said would need, on an individual basis, to be given the opportunity to respond before final assessments could be submitted on them.