Last-In, First-Out is ‘fairest’; About 800 cut from central government 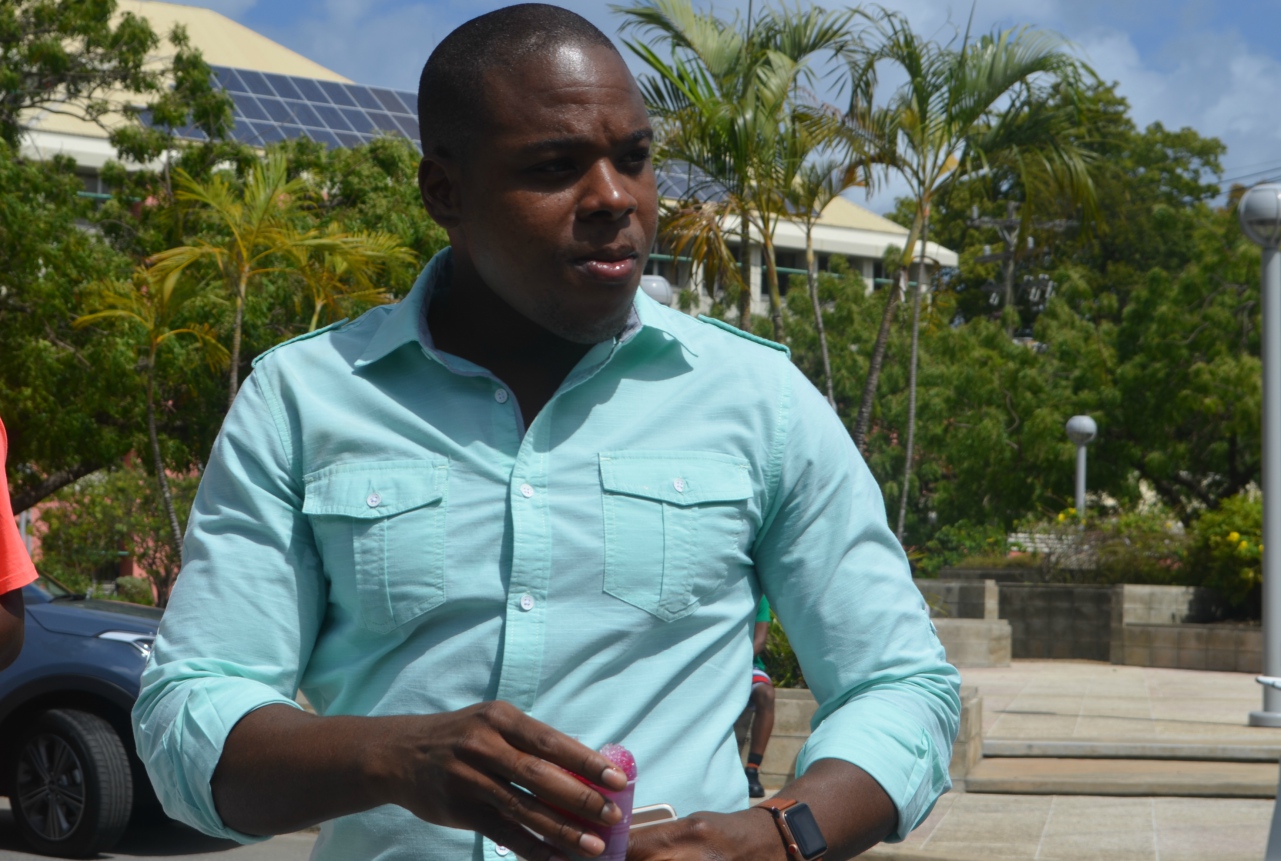 The National Union of Public Workers (NUPW) wants government to stick to the policy of Last-In, First-Out as it rolls out this phase of layoffs across central government and throughout the state-owned enterprises.

This was reiterated by the President of the NUPW, Akanni McDowall.

Speaking to Loop News, he said:

“The Union stuck to Last-In, First-Out because we saw that as the fairest principle.”

Like one of the sister unions - Barbados Workers’ Union, the NUPW said that without an already established and implemented appraisal system, anything besides Last-In, First-Out would not be objective.

“There were other suggestions that were made but those suggestions either conflicted with the principle of Last-In, First-Out or they presented a level of subjectivity that the union was not comfortable with.”

He went on to pinpoint some of the alternatives offered and highlighted the challenges they posed.

“It was even suggested for example, that we look at persons who were more productive in the public service but the union said that the managers would have to be able to present the necessary information to prove that one officer is better than the other.

“And in many cases there was no consistent reporting on officers in the public service and that was the problem.

“It wasn’t a case where the union was saying we’re against something. We were just saying that if you are saying to us that an officer is better another officer, it means that you must be able to prove that and the only way you can do that is with information. So outside of that, we said that the only fair principle at this time would have to be Last-In, First-Out, in lieu of any evidence that officers are under-performing.”

As it relates to latest update that McDowall had on the count of persons affected by the retrenchment exercise underway which was to affect “no more than 1500” persons according to the Minister in her Address to the Nation last month, he said that a document from the Ministry of Civil Service was provided to the union outlining the number of people that are to be impacted. "Going based on the information that they gave us, I am very factual, [and] they said approximately 800 persons. If that number has increased or decreased it would mean that they have to communicate with us again and send us an updated set of information…So 800 or the information indicated that there was supposed to be approximately 800 impacted by the exercise. That was within central government.”

He stressed that the Civil Service deals with central government while the Boards, that is the state-owned enterprises, will fall under the purview of the Ministry of Finance and the Ministry of Labour.