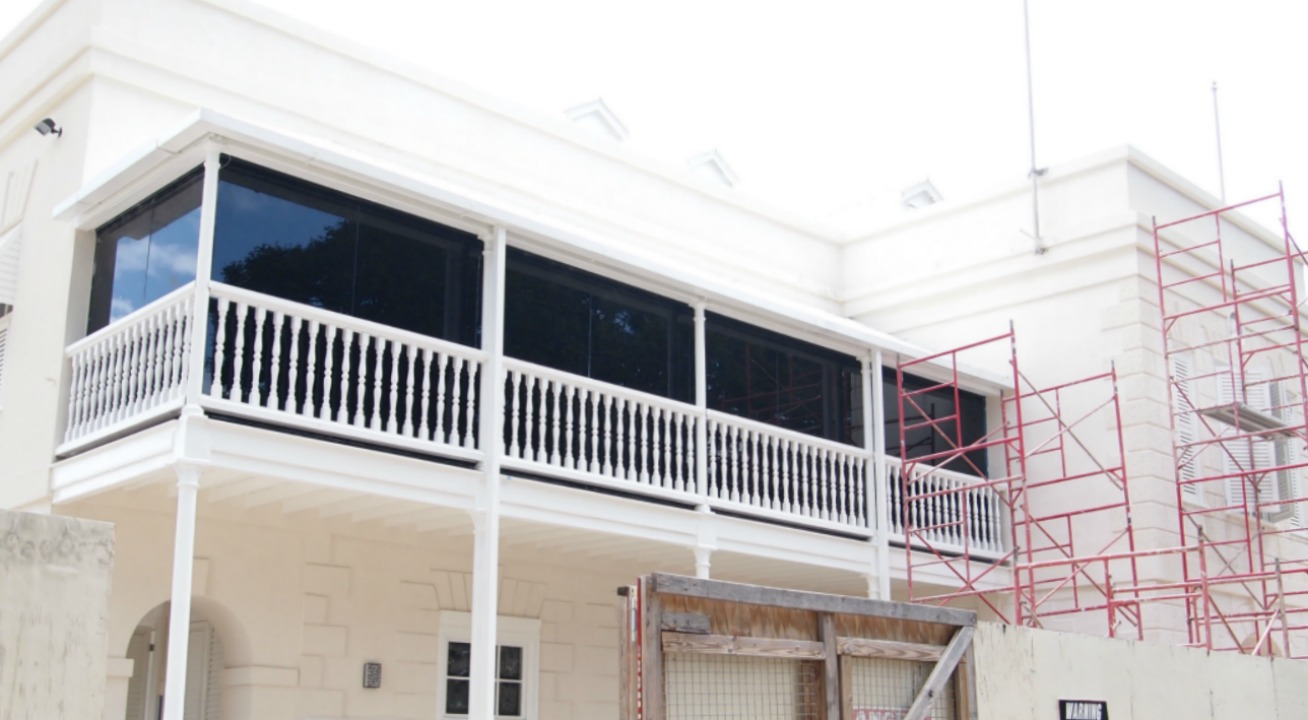 The CARIFESTA Host Management Committee conducted a tour of the venues to be used for CARIFESTA XIII.

With just a few weeks before CARIFESTA XIII kicks off in Barbados, venues are receiving their final fittings and furnishings in preparation for the ten-day festival.

Senior officials in the Ministry of Sports, Youth and Culture along with the Host Management Committee on Friday conducted site visits of the venues to be used for the festival which runs from August 17 to 27. The venues include Queen’s House, the Sir Garfield Sobers Gymnasium, Lester Vaughan School, Combermere School, Christ Church Foundation School and the Alexandra School.

Minister of Sports, Youth and Culture, Stephen Lashley, said although the Queen's House restoration project has encountered some unexpected delays, the construction team will be moving with haste to prepare it for the festival. He explained the delays came as a result of clearing equipment and fittings from the port which also increased the budget from $5.9 million. 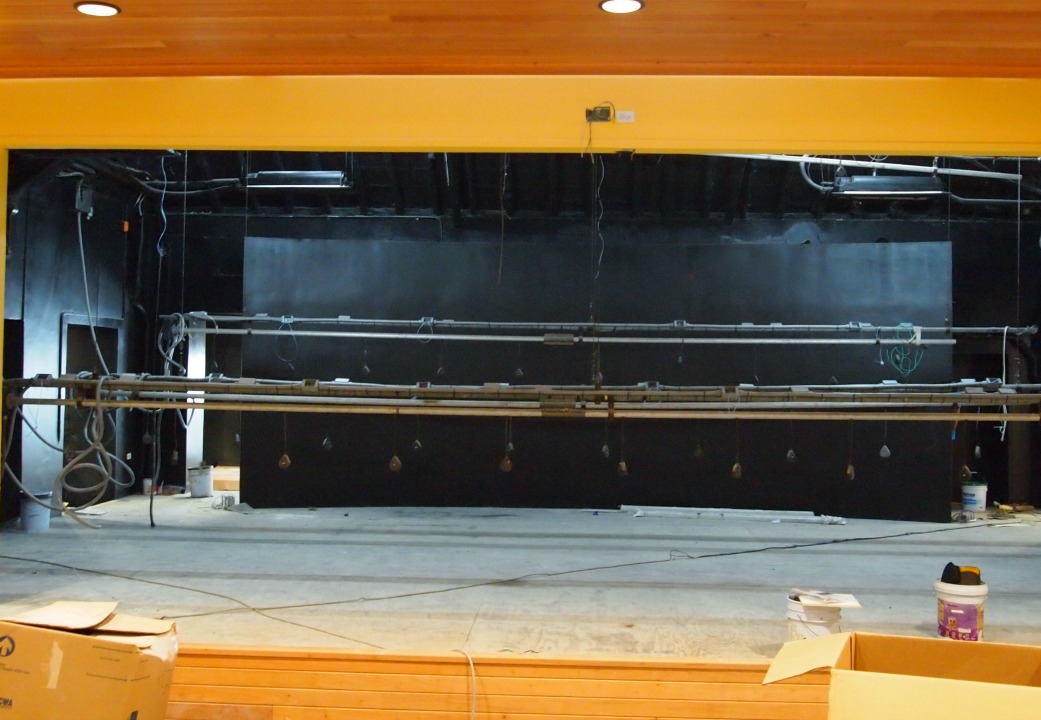 “The project is estimated to cost $6.9 million dollars, there has been a slight increase due to, of course, the extended time. In the end what Barbadians will have is a fully restored Queen’s House building. This is not only a historic moment but also a proud moment that we can restore such a historic building.”

Over at the Sir Garfield Sobers Gymnasium, Lashley, along with the management of the facility and Project Manager, Zhang Sheng, toured the facility which is all but ready for use for the festival. The gym has been refurbished to the tune of BBD$19 million as a gift from the People’s Republic of China. The upgrade includes a new floor of international sporting standard, a new roof and lighting, new acoustic and air-conditioning systems and a general infrastructural upgrade. It has also been outfitted with a photovoltaic system and a new security surveillance system. 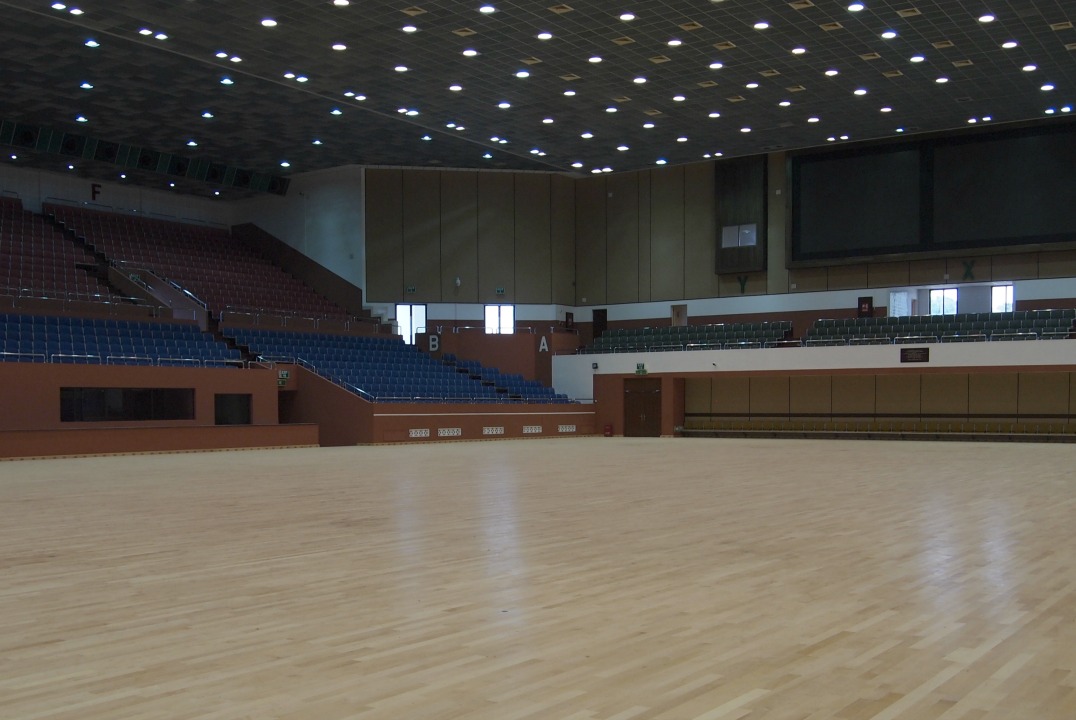 Lashley said going forward the venues will be undergoing an extended maintenance programme. For the Gymnasium, maintenance will be conducted in collaboration with the China Shanxi Construction, Engineering Group for one year while maintenance at Queen’s House will be carried out by the Ministry.