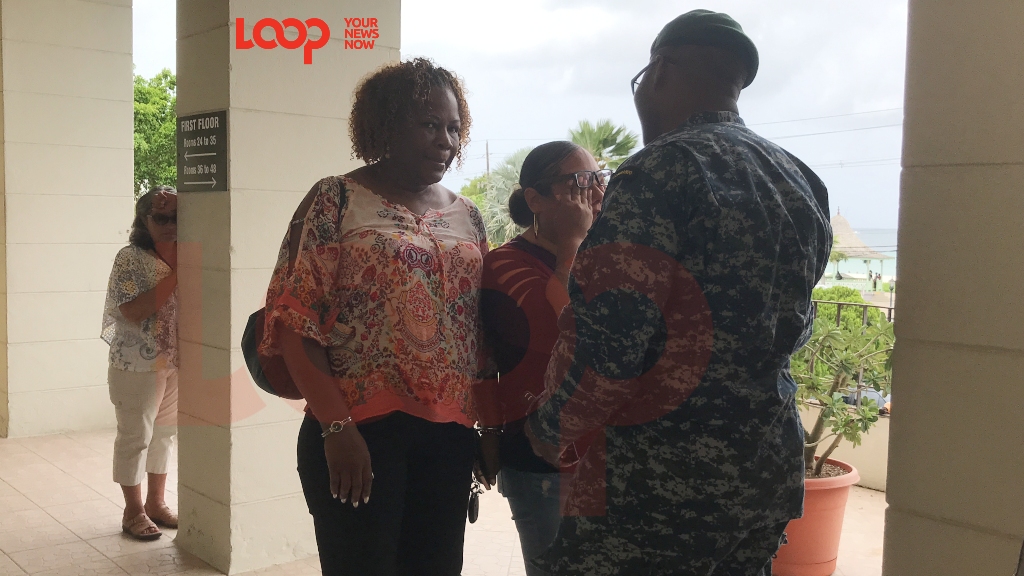 The Guadeloupe Coast Guard have confirmed that the jet ski found off the island of Guadeloupe is the one that went missing in Barbados' waters on June 24. 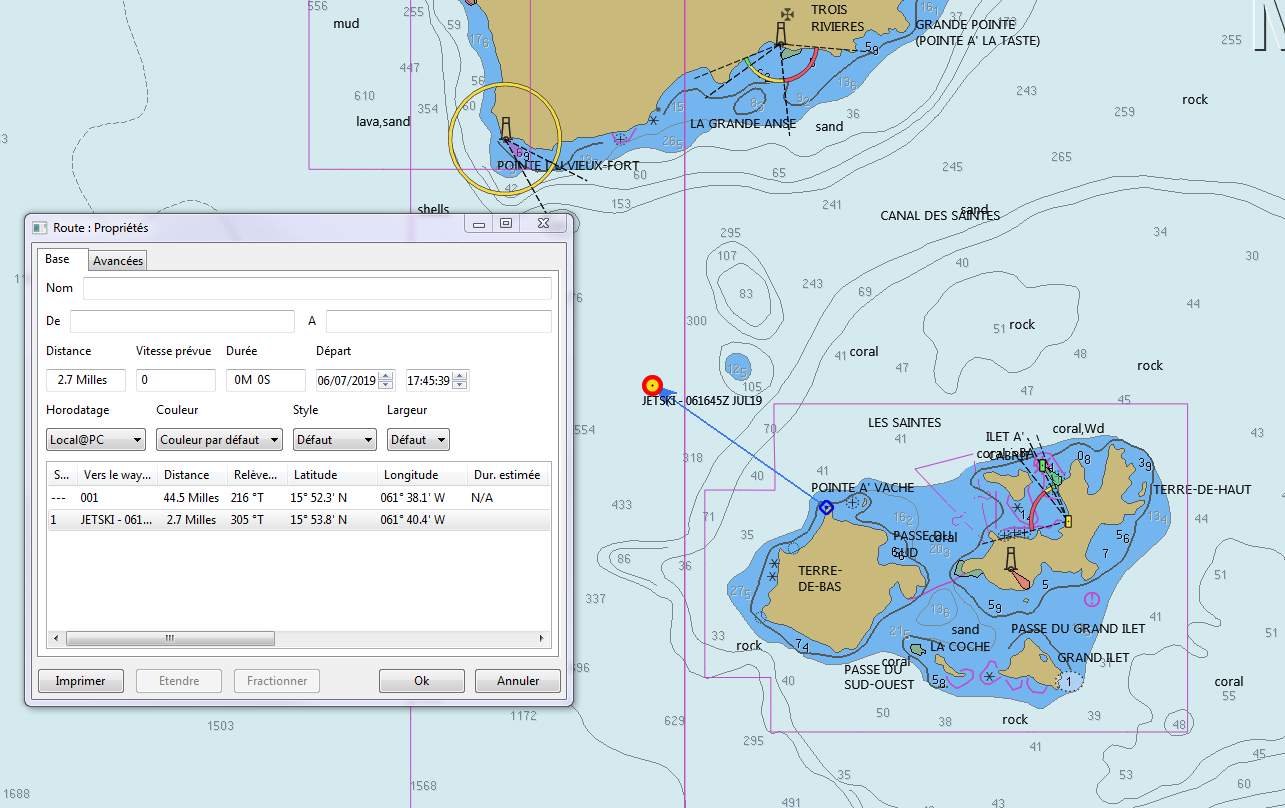 Spotted approximately two miles South of Guadeloupe today around 12:45 pm, their Coast Guard unit is taking the jet ski into land for the Police Unit to conduct forensics. However, Acting Commander of the Barbados Coast Guard, Ryan Alleyne said that they have enquired and confirmed that the jet ski is the one that departed Barbados along with the two missing Americans from New Jersey - Oscar Suarez and Magdalena Devil.

Alleyne said that the Royal Barbados Police Force is in contact with their colleagues in Guadeloupe to get the forensic reports and photos of the jet ski.

Investigations are continuing at this time.

Alleyne confirmed to Loop News that the jet ski was intact and floating off of Guadeloupe when discovered. 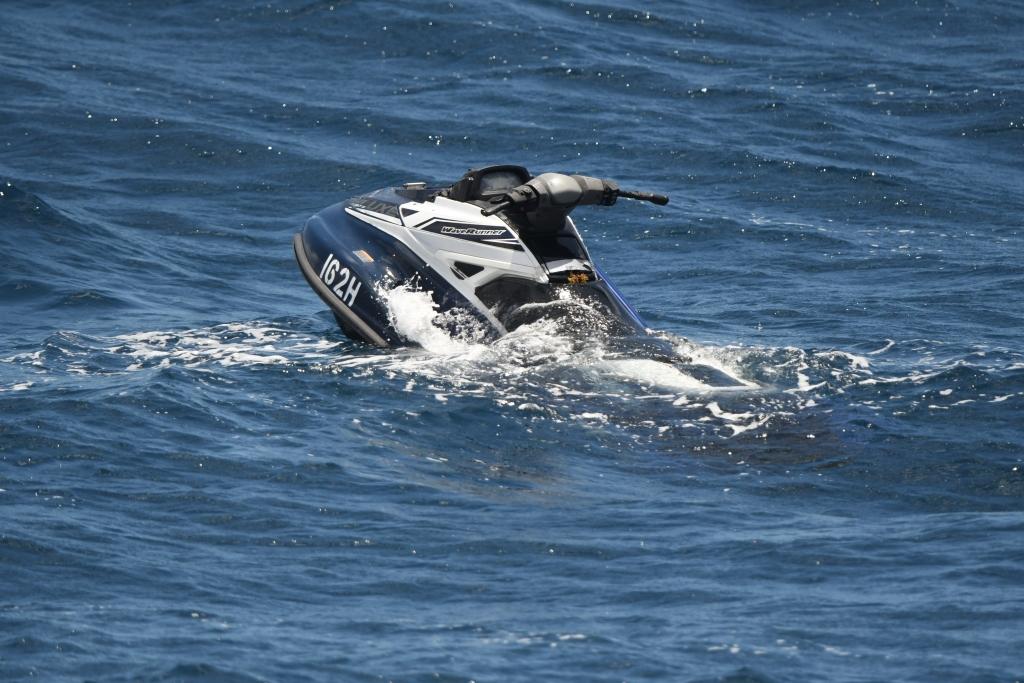 The official search for Suarez and Devil was called off last week Sunday at 6:38 pm after a continuous 144-hour long search and rescue exercise involving the Barbados Coast Guard,  Police Marine Unit, St. Vincent and the Grenadines Coast Guard, St. Lucia Coast Guard and the Martinique Coast Guard.  The US assisted with the search for two days. The Regional Security Services supported the six-day search for its duration.

WATCH: Tourism Minister recommits to 144-hour search for US visitors