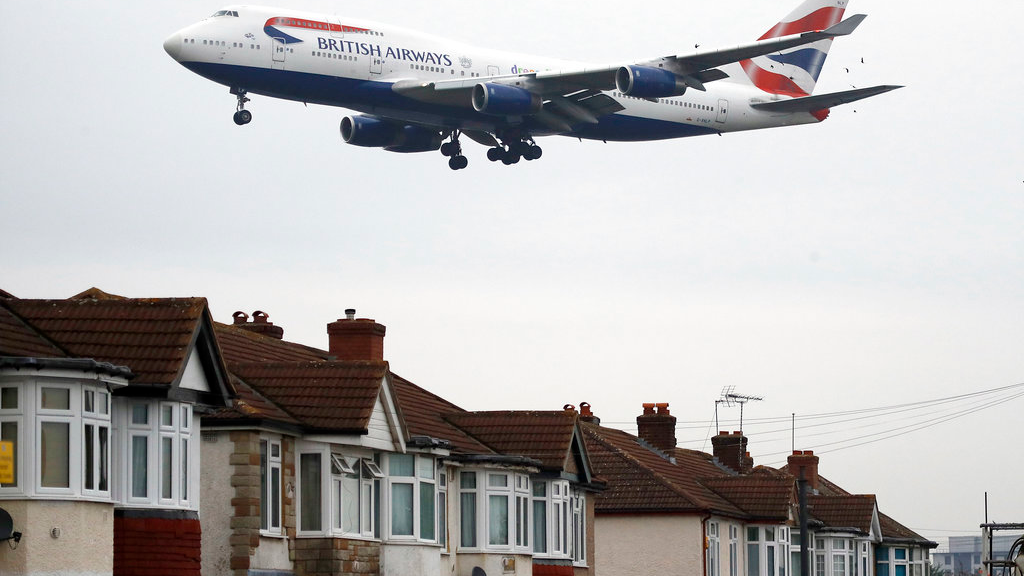 The Latest on a reported drone sighting at London's Heathrow Airport (all times local):

The Metropolitan Police is investigating reports about the sighting of a drone near London's Heathrow Airport.

The force said, "officers based at Heathrow are currently investigating the reports with colleagues from (the) airport."

It added it first received the reports at about 5:05 p.m. Tuesday.

Heathrow officials said shortly before 6 p.m. Tuesday that flight departures have been suspended as a precaution.

London's Heathrow Airport says flight departures have been suspended as a precaution after a reported drone sighting.

The suspension of takeoffs from Britain's busiest airport was announced shortly before 6 p.m. on Tuesday.

Airport officials say they are working closely with police to clarify the situation.

The report follows the pre-Christmas shutdown of London's Gatwick Airport for parts of three consecutive days due to reported drone sightings.

The Gatwick closure led to more than 100,000 people being stranded or delayed, the worst ever drone-related disruption at an international airport.

US airports seeing rise in security screeners calling off work