Lawyer: No proof nurse raped Arizona patient who had baby 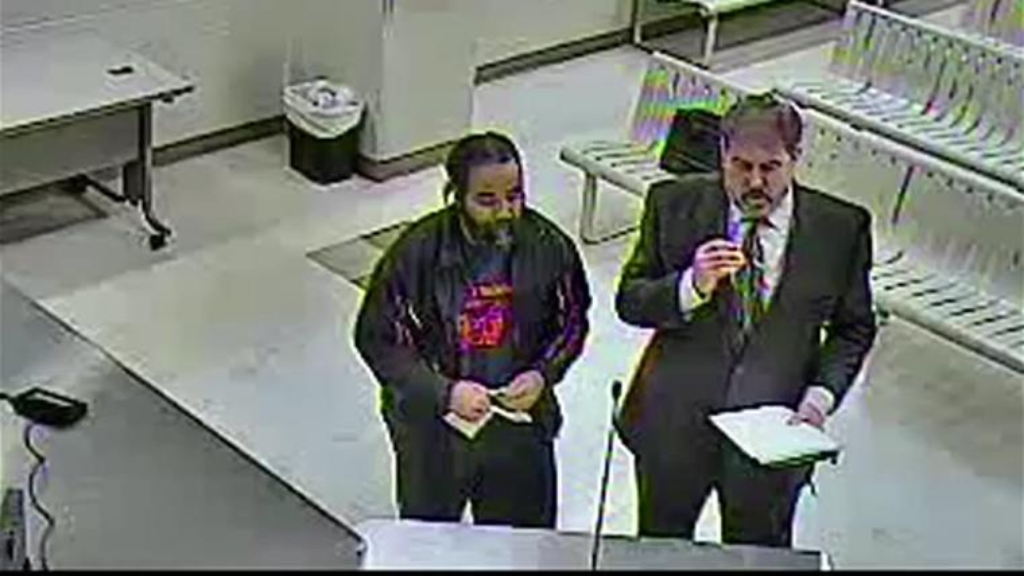 A nurse who was supposed to be looking after an incapacitated woman at a long-term health care facility was charged Wednesday with raping her, weeks after she stunned her caregivers and family by giving birth to a baby boy.

Nathan Sutherland, a licensed practical nurse, has been arrested and charged with one count of sexual assault and one count of vulnerable adult abuse, according to court records.

The surprise birth late last month triggered reviews by state agencies, highlighted safety concerns for patients who are severely disabled or incapacitated and led to disciplinary actions and resignations of staffers and managers. It also prompted authorities to test the DNA of all the men who worked at the Hacienda HealthCare facility.

Sutherland, 36, submitted his DNA sample under court order Tuesday and the results came back a few hours later, showing he was a match to the baby. He declined to speak with police and invoked his Fifth Amendment rights, police spokesman Tommy Thompson said.

Sutherland appeared in court Wednesday but did not enter a plea. A Maricopa County Superior Court commissioner set a $500,000 cash-only bond. If Sutherland posts bond, he would need to wear an electronic monitoring device.

Defense attorney David Gregan had asked for a lower bond on the grounds that Sutherland didn't have a criminal record. He described his client as a family man with young children who has lived in Arizona since 1993.

"There's no direct evidence that Mr. Sutherland has committed these acts," Gregan said. "I know at this point there's DNA. But he will have a right to his own DNA expert."

Gregan did not immediately return a message seeking comment.

Investigators found that Sutherland had treated the victim and spent a lot of time with her, according to a probable cause statement. Investigators believe Sutherland raped the patient sometime between February and April.

A former neighbour, Esella Burr, said she lived next to Sutherland, his wife, and four children for more than five years. She often saw the couple leave for church on Sundays and they would chat occasionally.

Court records indicate his wife filed for divorce seven weeks ago. A message left at a number listed for her was not immediately returned.

Hacienda officials fired Sutherland after learning of his arrest. The company said it was "troubled beyond words." Sutherland had passed an extensive background check.

"Once again, we offer an apology and send our deepest sympathies to the client and her family, to the community and to our agency partners at every level," Hacienda said in a statement.

The 29-year-old victim has been in long-term care since age 3 and gave birth at the facility on December 29. Employees said they had no idea she was pregnant. As her guardian, the woman's mother was required to submit an annual report to the court that included results of a medical exam.

The case has prompted the departure or discipline of key figures at Hacienda HealthCare, including the CEO. The provider says one doctor who had cared for the woman resigned and another had been suspended.

Earlier stories had described the patient as being comatose or in a vegetative state. But her parents released a statement Tuesday disputing that characterization.

They described her as intellectually disabled because of seizures in early childhood. While she doesn't speak, she has some mobility in her limbs, head, and neck. She also responds to sound and can make facial gestures.

The family's attorney, John Micheaels, said in a statement that they knew about the arrest but did not want to comment.

Thompson said he believes the baby has since been released from the hospital. The woman's family has said they will care for him.

US woman accused of putting her baby in freezer, closing lid