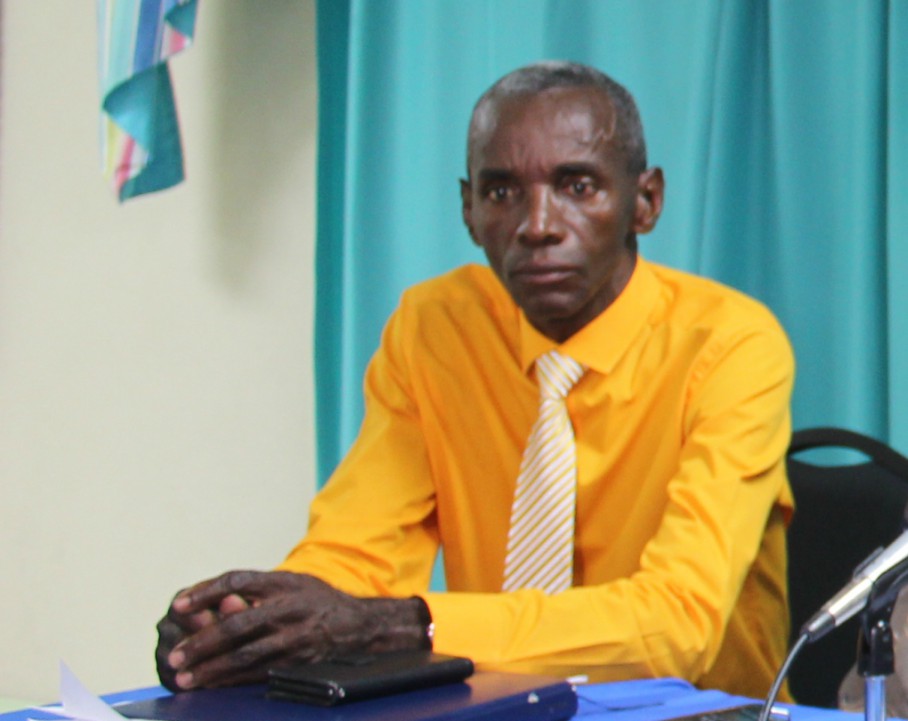 Government appears to be moving with haste to carry out the retrenchment exercise but the National Union of Public Workers (NUPW) is crying foul with the process.

Reports reaching Loop News indicate that today a number of public servants across various departments received termination letters including the Ministry of Health, the Ministry of Transport, Works and Maintenance (MTWM) and the Postal Service.

It was only last Sunday when Prime Minister, Mia Mottley made the announcement during a national address, informing Barbadians that government was seeking to send home around 1,500 public servants. The retrenchment exercise is in an attempt to cut government spending in line with the objectives of the Barbados Economic Recovery and Transformation (BERT) program.

Assistant General Secretary of the NUPW, Wayne Walrond told Loop News he believed the union has not been properly consulted on the retrenchment process, even going so far as to accuse the Mottley-administration of engaging in “secretive movements”.

He said the NUPW was not given the opportunity to peruse the list of persons to be laid off to determine if the ‘first-in, last-out' policy was in fact adhered to.

Walrond also took issue with the category of workers who made up the majority of workers to be retrenched.

He said stenographers and clerk typists often held other responsibilities within the various departments and this should have been considered.

“Dont just look at steno typists and just abolish the posts. They are under a title of clerical officer but they are doing relevant duties that are key to the department.”

He also accused government of “crunching numbers” in an attempt to reach a target number for layoffs and conducting the retrenchment process without careful consideration.

Friday, October 19 is reportedly the date the layoffs take effect.

Walrond also expressed concern that retrenched workers had already been removed from government’s payroll and queried whether these ones will receive the full month’s salary.