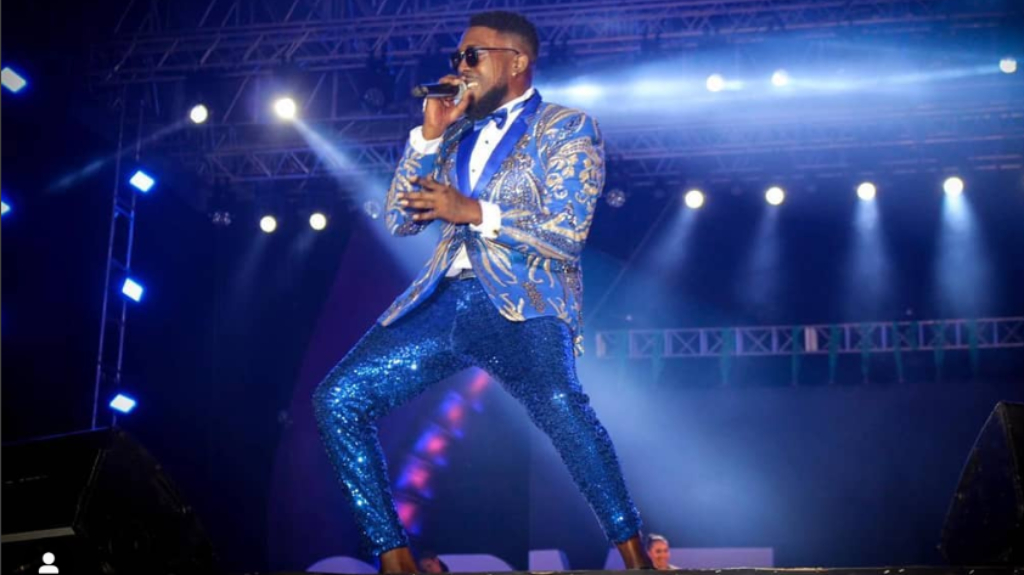 Lead Pipe may not have been dealt a fair hand on Fantastic Friday but he played the cards he had to the best of his ability.

With technical difficulties and glitches including issues with his microphone, sound and feedback causing him to have a false start and then occurring periodically throughout his act, Lead Pipe pushed through. He even had to beg the band more than once to play "low" to perform his piccong. The audience even helped him call for the band to lower their volume.

To all his fans, friends and family, after putting down his performance last night, Friday, February 21, the 'Sometime' soca singer today wrote of Instagram:

"I Wanna Say Thanks To All My Supporters,My Team,My Family And My Sponsors I Love Each And Everyone Of You And I Think My Commitment And Dedication To My Craft Is Enough Proof Of That.

"I Am Not Bitter I Am Blessed,

"Lastnight [sic] I Went With Jah And Carried Barbados On My Shoulders Proud Despite The Technical Difficulties....Just Know That LEAD PIPE Is Here To Stay.

Lead Pipe, who has picked up the alias Mr Sometime since 2019, has been performing in Trinidad for the 2020 Carnival season and for this year so far, he has touched down at parties in the United Kingdom and Canada as well.

In 2019, with the hit 'Sometime' featuring and produced by DJ Jus-Jay, the duo won the Peoples Monarch 2019 and Road March or Tune of the Crop 2019 in Barbados.