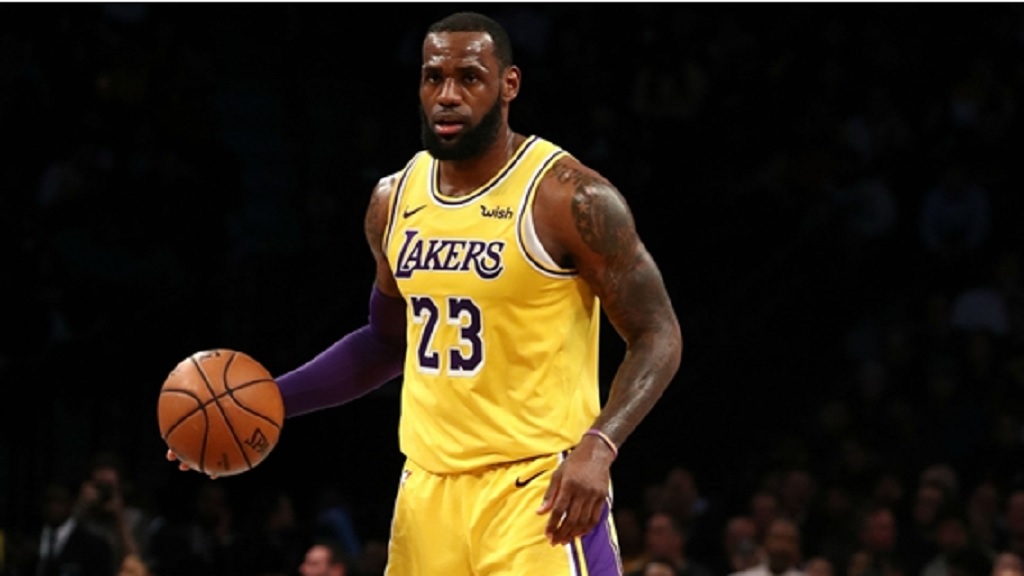 LeBron James made his triumphant return against the Clippers as the Los Angeles Lakers defeated their city rivals 123-120 in overtime at the Staples Center.

James scored 24 points while adding 14 rebounds and nine assists in the win.

He missed 17 games after straining his groin against the Golden State Warriors on Christmas Day. Los Angeles went 6-11 in his absence.

No one who watched James on Thursday would think the 34-year-old was back to 100 per cent after missing 17 games with a groin injury.

First of all, James started off the game passing up shots rather than attacking the rim. Throughout the first half he had open looks and open lanes and never really attacked.

James clearly was not confident in his legs as he never really drove to the basket throughout the first 24 minutes of play. That is understandable. This type of injury takes time to completely heal and James clearly is not his old self yet.

James getting hurt may have been a good thing for the Lakers. While that might be a little bit cliche, it is undeniably true for Brandon Ingram.

In the five games before James' return, Ingram averaged 23.2 points, 4.6 rebounds and 3.4 assists. The 23.2-point average was the best over a five-game stretch in his career and his 16-for-20 shooting night in a loss to the Philadelphia 76ers on Tuesday was his best performance of the season.

The Lakers will be better if Ingram can create opportunities on his own and he is looking more than confident enough to get into the lane and score, while drawing fouls in the process. He had 19 points, four rebounds and four assists in the game on Thursday.

James loves to play with shooters for a couple of reasons. For one, good three-point shooting teams have a leg up in today's NBA, and two, when shooters space the floor, there is more room on the inside for James to get to the basket.

But, while James loves to play on teams with spacing, he also creates it on his own. His return game was a perfect example. James always demands a bigger defender and can drag that defender away from the basket simply with his presence.

In doing that, the paint is easier to exploit and there will almost always be an extra defender with an eye on James. The defense completely changes because he is on the court.

Two of the Western Conference's best squads will face off in Denver on Friday. The Houston Rockets have won three of their last four while the Nuggets enter the matchup on a four-game winning streak.

LeBron James steps up comeback but unlikely to face Clippers