AG: End to corruption in sight 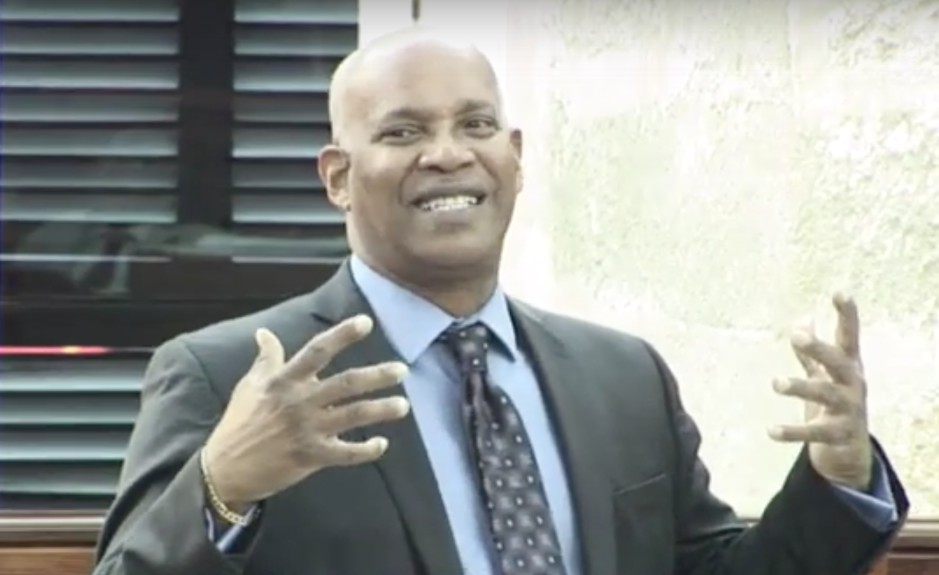 Government has tabled legislation in the House of Assembly which attempts to prevent public officials from engaging in practices of corruption and mismanaging government funds.

The Financial Management Bill 2019 was introduced during a debate in Parliament by Attorney General and Minister of Legal Affairs, Dale Marshall, which is intended to monitor and control how taxpayers money is spent by government, especially within state agencies.

The Bill replaces the Financial Management and Audit Act and has been extended to cover state-owned enterprises rather than just central Government operations.

Marshall described the Bill as a “critical corner to the beginning of a corruption free environment in Barbados”.

“What we are demanding now for the taxpayers of Barbados is significantly greater accountability... accountability is nothing if it not going to be held in public.”

Marshall explained the Bill so far lists 21 state-owned enterprises (SOE’s), with a requirement for each to publish yearly fiscal plans, half-year reports as well as to convene public meetings every two years.

He noted, in recent times the management of government funds had been done in secret and for the first time “these agencies of government will have to open themselves up to this very public examination.”

“There are tough rules in here that say if a public servant commits certain acts, they can find themselves liable to very stiff fines as high as $200,000,” he explained

The Bill also states that if a public official is found to be taking bribes, he or she is liable to $200,000 in fines or five years in prison.

Marshall said the Bill goes hand in hand with the Integrity in Public Life Bill which is set to be completed in Parliament by the end of February 2019.