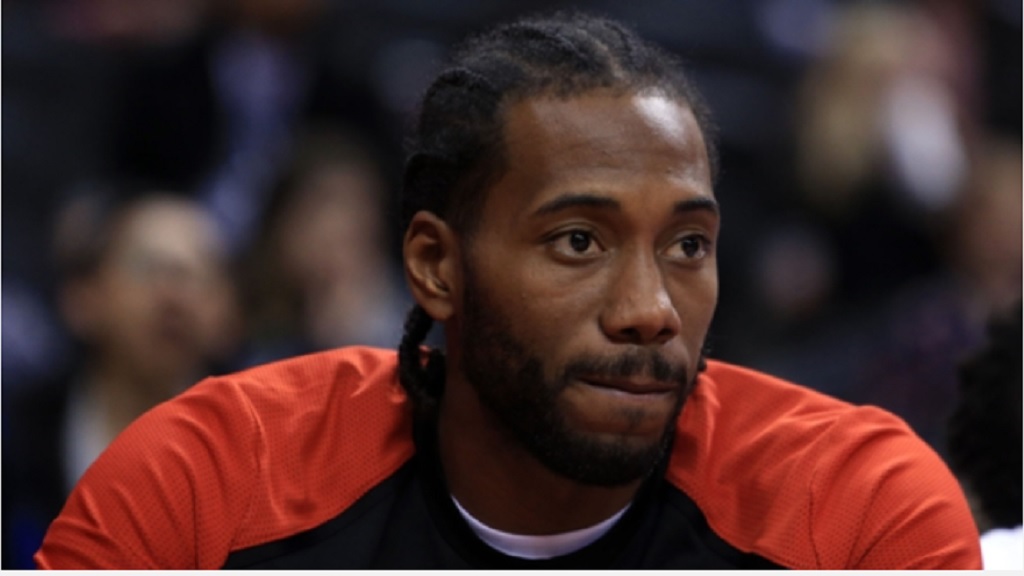 Kawhi Leonard is back with the Toronto Raptors and they picked up right where they left off with him on the floor in the NBA on Wednesday.

The Raptors took down the Sacramento Kings 114-105 as Leonard scored 25 points on seven-of-17 shooting.

He added 11 rebounds and two assists as the Raptors improved to 11-1 this season.

Leonard, 27, was making his return from an ankle injury for the Raptors.

Anthony Davis had 32 points, 15 rebounds, seven assists and four blocks in the New Orleans Pelicans' 107-98 win over the Chicago Bulls.

Heat center Hassan Whiteside had 29 points, 20 rebounds and nine blocks in Miami's 95-88 win over the Spurs.

Nuggets center Nikola Jokic was in foul trouble all game in an 89-87 loss to the Grizzlies. He finished with four points on 0-of-one shooting while turning it over six times.

Jazz guard Donovan Mitchell threw one down in the paint during Utah's 117-102 win over the Mavericks.

The Bucks and Warriors have dominated their respective conferences so far this season and they will match up in what is a possible NBA Finals preview, though it is way too early in the season to know if that will happen.