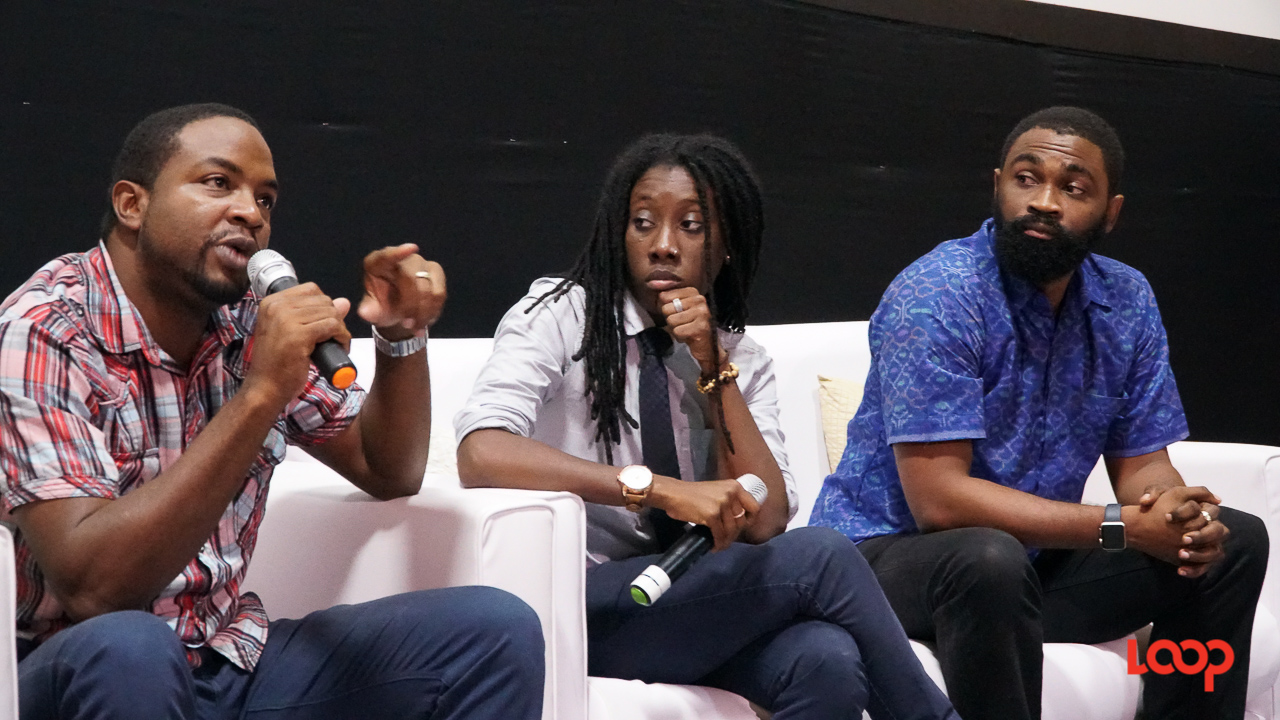 Panelists at the Global Shapers Bridgetown Hub Youth Forum held this morning delved into a range of topics, including the sensitive topic of sexuality and gender expression in secondary schools.

In response to a question raised by a student in the audience, founder of the Barbados Gays and Lesbians Against Discrimination (B-GLAD), Donnya Piggott, voiced her support for students being able to express their queer sexuality within the school setting.

The forum was hosted under the theme 'Barbados Economy: Youth Perspectives' at the Olympus Theatre and was attended by students from secondary schools, the University of the West Indies, young entrepreneurs and academics.

Piggott, who has been recognised as a Queen's Young Leader for her advocacy for the LGBT (lesbian, gay, bisexual and transgender) community, said with the way in which society is leaning in favour of freedom of expression, teachers and school administration need to be more informed on issues affecting the LGBT community and develop ways to address them within the school.

Piggott said though these issues remain controversial, especially within schools, there is no need to vilify LGBT students.

“When it comes to LGBT issues, the Government of Barbados really wants the school system to be as far away from it as possible because of this misconception of LGBT issues and people having some kind of negative impact on young people. We need to understand that they are not these villains or horrible people as they make us out to be.”

Further to that, Piggott said these students should be afforded the same freedoms of gender expression as their heterosexual classmates.

“You wouldn’t want to break the school rules so sex at school is not allowed, whether you are heterosexual or homosexual. [But] At school, you would have your girlfriend or boyfriend and you talk and laugh and hold hands and hang out at break and I think that LGBT students should be afforded the same thing.”

She also advised against “gatekeepers” seeking to block from the school system person who would create an inclusive environment for LGBT students and who are working towards making younger LGBT members feel comfortable in society.

PM and Inniss give LGBT hope for change