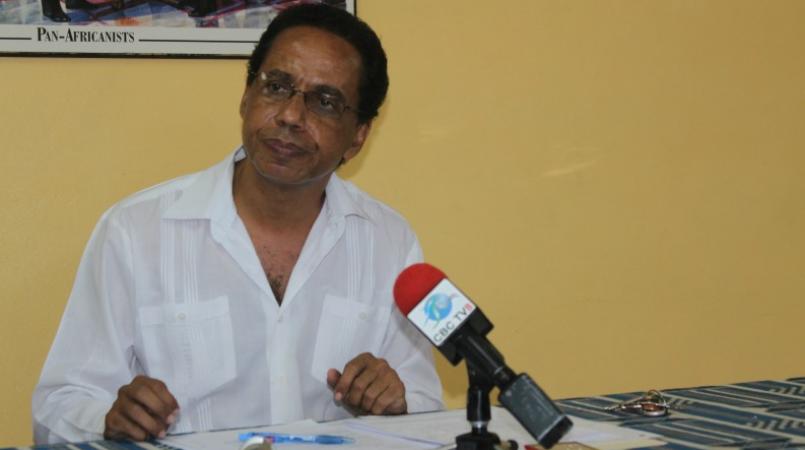 The Clement Payne Movement is calling " for all patriotic and right thinking citizens of Barbados to stand in solidarity with the leaders of the public sector trade unions".

President of the Clement Payne Movement, David Comissiong, is calling on Barbadians to support the public sector trade union movement.
He stressed that this is the only way for them to protect their interest in a recent press release:

"You see, at this very moment, the social and economy elite of Barbados -- the big private sector business interests -- along with their collaborators and "fellow travelers" in the Freundel Stuart Administration (and to some extent in both major political parties) are gearing up for a fearsome assault on the public sector workers of our nation, and on the jobs that they depend upon for their livelihood."