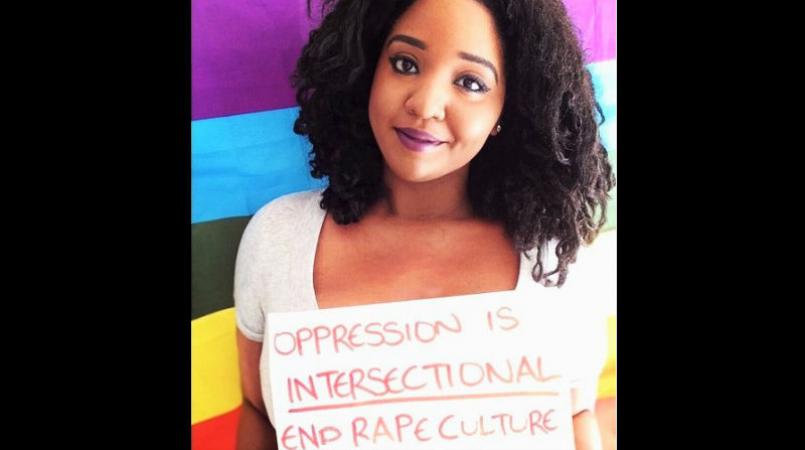 ‘Life in leggings’ has opened eyes and minds to sexual harassment, abuse and gender-based violence in a way that is welcomed and overdue.

“The ‘#lifeinleggings’ hashtag is more than just another social media trend; what it is doing is exposing the insidiousness of misogyny without our culture and it's effects on women and girls from all walks of life, sexual orientations and all socio-economic backgrounds.”

Furthermore, she said, “In the Caribbean and globally, violence against women and girls and the denigration of the female body have been normalised to the point that we internalize misogynist messages and begin to accept them as our fate.

“What this hashtag is doing is providing a space for women to speak collectively and it is so incredibly powerful. It's also creating a huge amount of solidarity, which is why I felt safe enough to share my own stories.”

And as such Mohammed is anxiously awaiting the next step, the changes to follow.

“Hopefully, with this collective upsurge of female voices, and a conversation taking place, men will be able to listen and understand that this cannot and will be accepted any further.

“We demand better for ourselves and our younger generation. It's about time that the perpetrators of gendered violence are held accountable for their actions,” she asserted.

Act against all violence; do not videotape and gossip

WEEKEND READ: #LifeInLeggings and more – the ‘woke’ side of Bajan social media