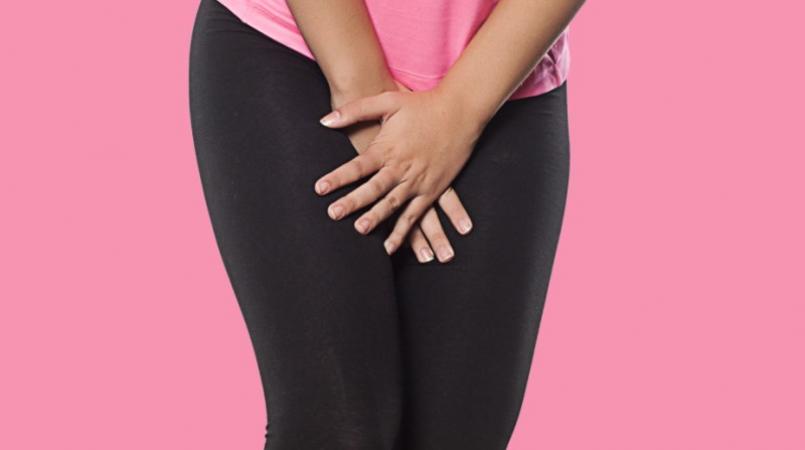 The hashtag started in Barbados has inspired similar discussions in other parts of the Caribbean and the Diaspora.

Since last Wednesday, Barbadian women have been using the hashtag #LifeInLeggings to share their personal experiences of street harassment, as well as sexual and other forms of abuse.

Many of the accounts are disturbing and heart-wrenching as these young women, most of who are in their 20s and 30s, recount almost daily experiences of disrespectful, threatening and abusive behaviour in both public and private spaces at the hands of male strangers, friends, classmates, colleagues and family members, starting from a young age.

The online conversation grew over the weekend and a search of the hashtag reveals more personal experiences being shared by women in other Caribbean countries such as Jamaica and Trinidad, and even outside of the region.

In Dominica, two people, Delroy Nesta Williams and Khadijah Moore, have been inspired to start their own hashtag, #LévéDomnik.

Williams said it was started, "in light of the social media campaign, through the use of the hashtag #LifeInLeggings, being used in Barbados as a tool to raise awareness of the plight of women in relation to harassment, sexual abuse, rape and other social ills.”

In a Facebook post lending its support to the discussion, the Dominica Bureau of Gender Affairs said, #LévéDomnik encourages women to share their sexual assault experiences with men on non-traditional platforms, so that the men would be forced to acknowledge that every single woman they know may be a victim of unwanted, unwelcome sexual behaviour or attacks.

In a previous interview, Barbadian Ronelle King, who along with her best friend Allyson Benn, started the hashtag #LifeInLeggings, told Loop News:

“I'm extremely proud of every single woman who came forward and spoke up, reposted and anonymously inboxed us their stories for this cause. This is not just my victory, this is ours. We're taught to suppress these emotions and continue about our daily lives. Doing so isn't healthy and neither does it tackle the matter at hand. I'm also grateful for the male allies out there who refused to sit idly and jumped on board to offer their support in any way they could.

“Not everyone is going to support the movement and to be quite honest, I expect backlash too. I've seen slut-shaming and victim-blaming comments from men attempting to perpetuate the myth that sexual harassment is the result of women wearing revealing clothes in public which couldn't be any farther from the truth. It's an excuse; one that women are deciding not to listen to anymore.

“Women are deserving of respect regardless of what we wear and we refuse to subscribe to the notion that men simply cannot help themselves to sexually harass or abuse a woman because of what she is wearing.”

RELATED STORY: #LifeInLeggings and more - the 'woke' side of Bajan social media