Lil Rick to kick things off for Mahalia's Corner 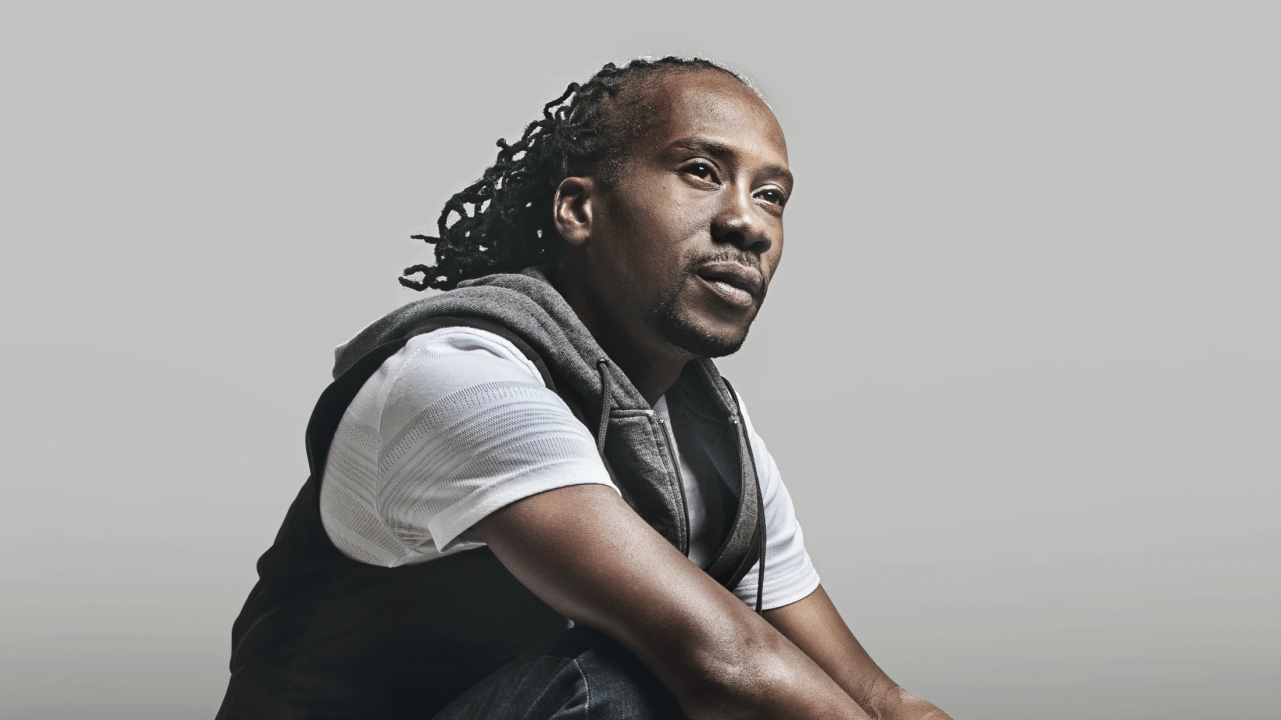 When Mahalia's Corner opens its seventh season, which runs from September 17 to October 15, 2017 at the Lloyd Erskine Sandiford Centre, there will be a stellar lineup, including their first ever regional featured artist Patrice Roberts.

The five-week show, produced by 2 Mile Hill's NexWorld Productions, is an intimate artist showcase which provides a platform for new talent, as well as presenting seasoned performers in a different light.

The season kicks off this Sunday at 8 p.m. with Lil Rick, who debuted at the Corner last year to a sold-out show, and will continue each consecutive Sunday with a dynamic pool of artists including Biggie Irie, Marzville, Nikita and Patrice Roberts, who will headline the Season Finale. 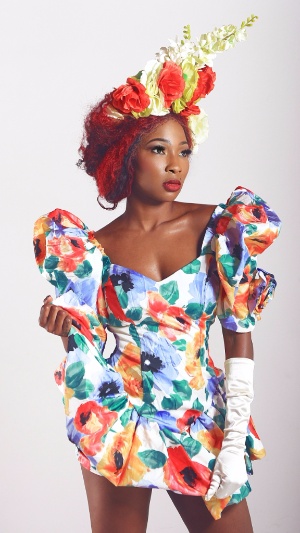 2 Mile Hill's front woman, Mahalia, said she's excited about the growth of the show over the years. "I believe that there's a welcoming energy that the Corner brings that's big part of it; a reassuring feeling that you will discover something new and leave satisfied," she explained.

"Expect a bit of everything this year, nostalgia, discovery and just all round good vibes," she added. "This season is special. We're marking a first, our first regional featured artist, Patrice Roberts, who is an immense talent and has so much to share."

Each show also features a performance by 2 Mile Hill, an open mic session for anyone brave enough to sign up on the night of the show, and a Spotlight Artiste segment where the audience is surprised with an up and coming local artist.

Marzville gasses it up with Busta Rhymes remix