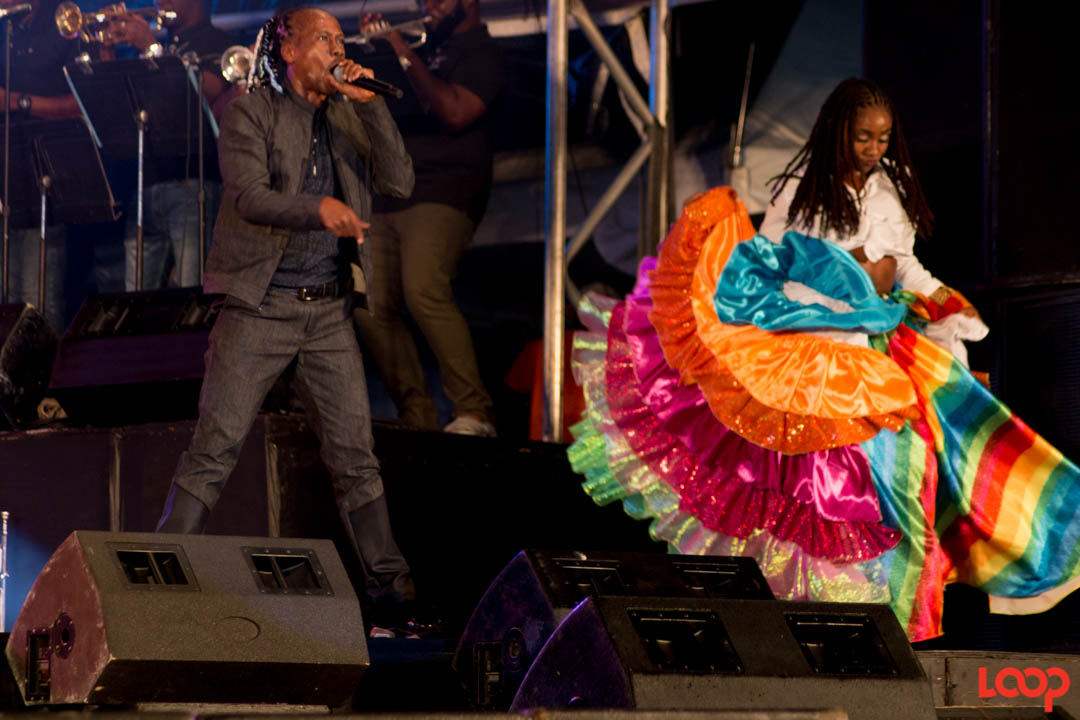 Lil Rick and Nandi as Mudda Sally in his Party Monarch performance at Soca Royale.

Lil Rick has done it again!

Rickey 'Lil Rick' Reid was just announced the Road March winner for 2018 with his huge summer hit - Mudda Sally, and he took third place as well with True Story.

In second place was the reigning Party Monarch and People's Monarch Michael 'Mikey' Mercer. Mercer's two titles this season, and Anderson 'Mr. Blood' Armstrong's Pic-o-de Crop title are the only crowns which Rick did not capture. But in all fairness, he didn't compete in the social commentary, Pic-o-de Crop this time around.

Rick is now the reigning Bashment Soca Monarch (Ben It), Sweet Soca Monarch (Breakfast in Bed), Stag Jam Tune (Ben It and Mudda Sally), and now he has claimed the Tune of the Crop title, more commonly known as Road March, with Mudda Sally.

Lil Rick has his eyes on a hat trick