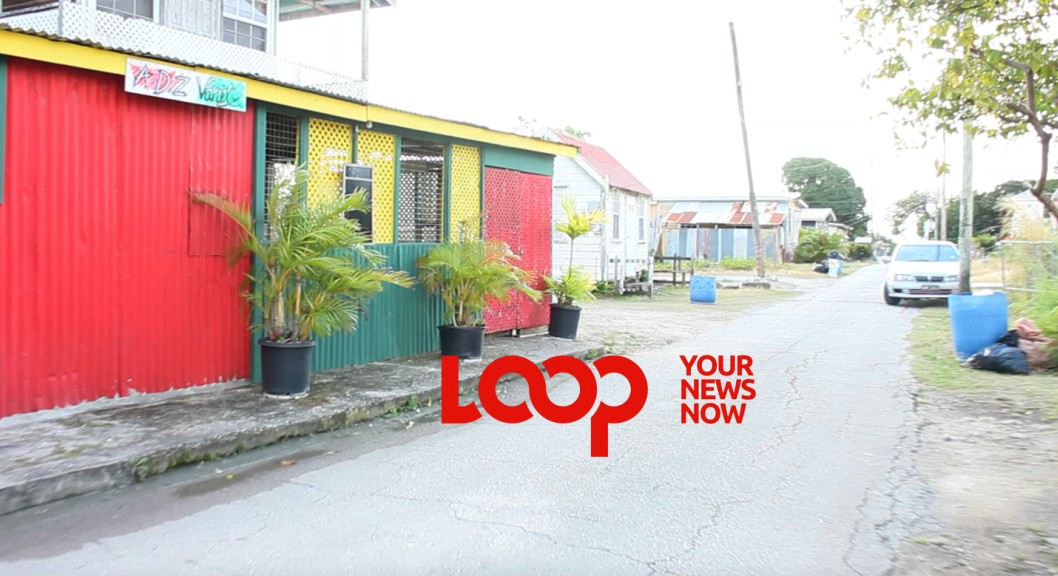 The London Road community in Britton’s Hill, St. Michael was eerily quiet this evening, following the police shooting of a teenager, Kadeem Ifill.

The family of the 18-year-old is confused and upset about the circumstances which saw the young man’s life cut short at the hands of law enforcement.

According to reports from the Royal Barbados Police Force (RBPF), about 5:35 pm on Tuesday, February 26, police responded to information about two men with guns at London Road, Britton's Hill, St. Michael.

Two police units responded to the area and on arrival to the scene, police saw and confronted two individuals who were armed. An exchange of gunfire ensued and officers responded by shooting one man who fell to the ground.

This account by police has been called into question by family members of Ifill, who are wondering why lawmen chose to employ a ‘shoot to kill’ policy rather than shooting the teen in the leg. In addition, doubts are also being raised about whether the young man was indeed armed when approached by police.

While his mother was too distraught to engage the media, one relative told Loop News Ifill did not deserve to die in such a brutal manner.

The relative said Ifill, the youngest of four boys, was full of life and not known to be a trouble maker.

The teen was reportedly at a liming spot in the vicinity when police descended on the area and Ifill, along with another male suspect, attempted to flee.

The relative also raised issues with the way in which lawmen barred friends and family from rendering aid to the youngster immediately following the shooting.