Little girl treated without hospitalization after fall down well 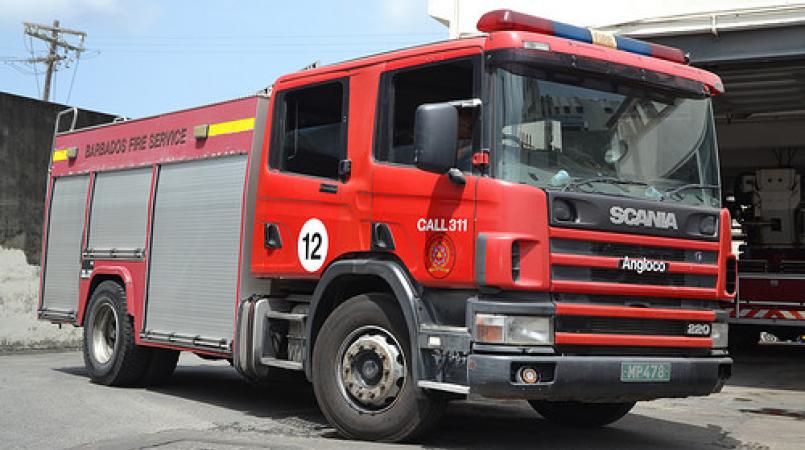 The scene at Mangrove in St. Philip last night was straight out of any parent's nightmares.

A four-year-old girl had to be rescued from a well at Mangrove Park, St. Philip.

The Barbados Fire Service received the call at 6:48 pm, and two fire appliances from the Bridgetown Fore Station with seven fire officers under the command of Divisional Officer Errol Gaskin.

Recovered from the pit, the child was assessed by ambulance personnel on the scene.

This news came hours after a gentleman suffered a similar fate, falling into a well, however, he died at the scene over in St. George.

Man falls to his death after accident

Firemen use Jaws of Life to free one driver in crash