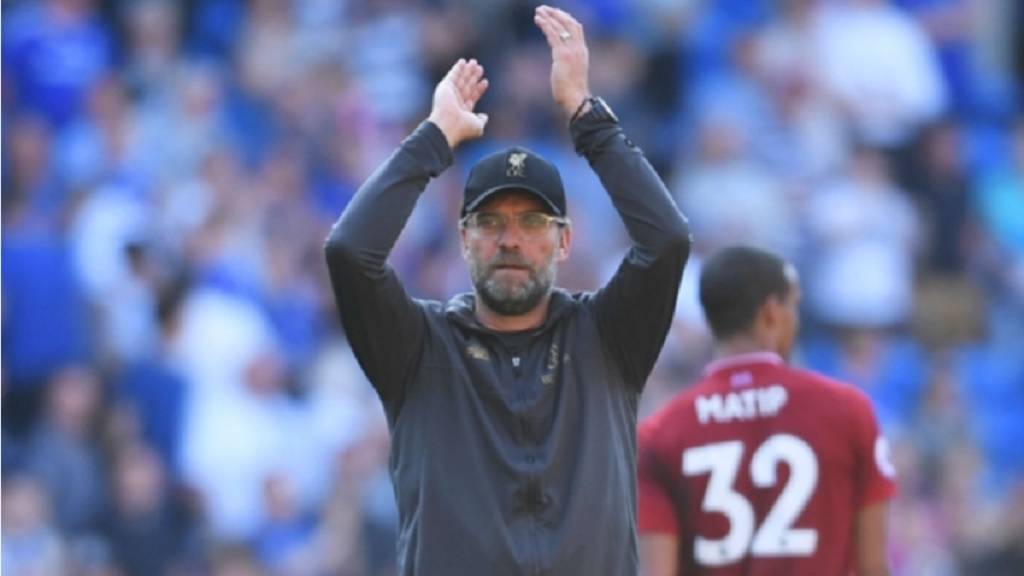 Jurgen Klopp called for change to the Premier League calendar as a fragmented Liverpool prepare to return to competitive action.

The Reds face Manchester City in the Community Shield on Sunday, less than two months on from their victory over Tottenham in the Champions League final.

Sadio Mane has been given permission to miss the match after featuring for Senegal at the Africa Cup of Nations as recently as July 19.

Mohamed Salah, Roberto Firmino and goalkeeper Alisson also remain in doubt after spending a large portion of the close season battling for international silverware in either Egypt or Brazil, where the Copa America was held for over three weeks.

Klopp believes the demands on Premier League players have become untenable, particularly in view of the later start dates for top-flight leagues in Italy, Spain and Germany.

"This discussion, somebody has to start it," Klopp said.

"I spoke with Carlo Ancelotti - Italy has 20 teams as well and starts the season on August 24. [Kalidou] Koulibaly played together with Sadio at the Africa Cup of Nations and has four weeks [of] holiday. He's not even close to coming back.

"The Premier League is such a wonderful product that everybody will watch it anyway.

"We don't need these two weeks where nobody is playing in the whole world, only England.

"I love football, I want to play, from my point of view we can play each week, I love it, but somebody has to think of the players and obviously nobody is doing it.

"From time to time I start the discussion, and then it's like 'oh, he's looking for excuses' but we have to think about these things and nobody, especially in England, is really thinking about it."

Liverpool, who pushed City for the Premier League title until the final day last term, travelled to the United States for three pre-season matches last month and lost two and drew one.

Klopp added: "Clubs want us to go on tours. With who? I can go alone. I'm not sure that's enough. This is the situation."

Guardiola hits back at Klopp over transfer comments