Liz Thompson has the keys to happiness 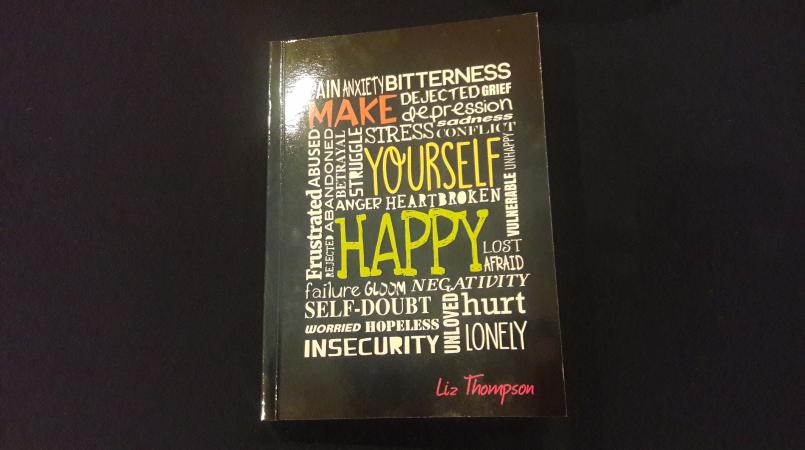 With recent times being so tainted by turmoil and adversity former politician Elizabeth Thompson has created a blissful oasis with the launch of her new book “Make Yourself Happy”.

Held at the beautiful hideaway location Lion Castle Polo Estate, St. Thomas, Barbados, Thompson hosted an intimate event to celebrate her new work. The event was attended by family, friends and colleagues some of which formed the cast of the mini production which was featured at event. The aforementioned cast consisted of Barbadian personalities such as Jewel Forde, Selma Husbands, Andrew Pilgrim and John Walcott among others all of whom lent their voices to convey various excerpts from the text.

In their individual monologues, they recited various happenings experienced by Thompson over the years while highlighting various lessons which Thompson had learned throughout her lifetime such as Love and "Loving thy neighbour as you love yourself", Conflict and "Doing unto others as you would have them do unto you", “More is achieved by hard work than by luck”, Conflict and the harmful effects of judging a book by its cover (no pun intended) or in her words “labelling” and one of the more popular lessons "stop waiting on your cat to bark." Even more, during the production, various songs were used to effectively emphasize not only the message in each story but the overall definition and concept of the book including John Legend’s “All Of Me”, “Lean On Me” by Bill Withers, Louis Armstrong’s “What A Wonderful World” and “I Am Woman” by Helen Reddy to name a few.

Additionally, a pleased and overwhelmed Liz Thompson spoke to Loop News and shared her feelings about the inspiration behind her new book.

“What inspired me to write the book? Recognizing that I’ve really gone through a lot of stuff and come out of it at the end a stronger, better, happier person and then recognizing that everyone wants to happy and coming to a point in my life where I was sick, I was not working, I had a lot of stress and yet I was very, very happy and when we think about songs like “Don’t Worry Be Happy” and Pharrell Williams' “Happy”, not a lot of lyrics and widely popular because everybody wants to be happy therefore I started to research that and I felt that some of the stuff that I had gone through I can actually share with people and that there were other examples out there that people could draw on to help them in their own life’s journey.”