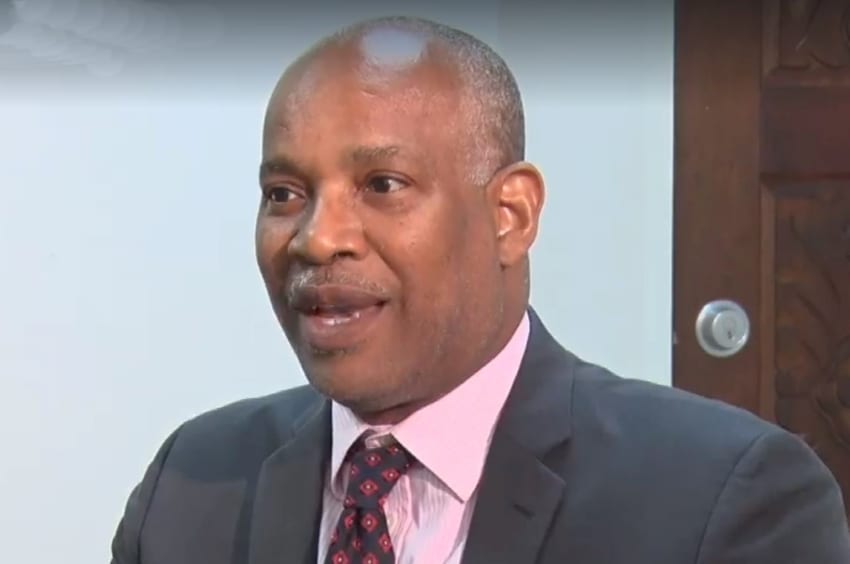 A notice appearing in the press earlier this month was not a threat by government to delist charities across Barbados.

Rather, the notice was to get the charities to participate in a survey and to comply with money laundering and terrorism financing regulations.

Attorney General and Minister of Legal Affairs, Dale Marshall, sought to clear the air and explain the reason behind the publication of the notice during a press conference at Parliament Building, last Friday.

Marshall said while the more than 1,400 charities listed spoke to the altruistic nature of Barbadians and their desire to help those in need, the reality was they now existed in a world where it was vital to pay attention to issues related to money laundering and terrorism financing.

And, he added, charities, by their very nature, were considered high risk vehicles for money laundering and financing of terrorism. “This is not the Barbados position.  The Financial Action Task Force is the international standard setting body for these issues, and Barbados participates actively in those fora through a Caribbean Financial Action Task Force, headquartered in Trinidad,” the Attorney General explained.

He added that countries were expected to meet certain minimum standards to demonstrate that they were serious about fighting the scourge, and a failure to do so could result in the country being blacklisted in the international arena.

Marshall said although charities were required to maintain books of accounts and file them with the company’s registry, it never happened.

But, he said, government was prepared to declare an administrative amnesty for charities prior to 2018.  “In relation to the request for financial statements, ….as an administrative measure we will only require that going forward for 2018.  Some charities have been in place for five, 10, 15 years.  We know that they operate on shoe string budgets and don’t have the resources to hire accountants.  Please have your records for 2018, and going forward you will be required to comply,” Mr. Marshall said.

He added that given what was happening in the international arena, and the risks to correspondent banking relationships, and the importance of a modern supervisory regime, more information on charities was necessary.

“Gone are the days when you could just set up a charity and nobody hears from you again.  That is not the environment that we are operating in,” he said.

The Legal Affairs Minister said government did not want to “scare” anyone, but wanted individuals with charities to stay current going forward.

Meanwhile, Minister of Labour and Social Partnership Relations, Colin Jordan, reaffirmed government’s commitment to the “third sector”, and said provisions would be made to assist charities which require help in preparing the required financial statements.

“We are going to be making resources available to assist, and we will make that public early next week in terms of how it will happen,” Jordan said.

He urged those who had charities listed and were in need of assistance to reply to the survey being conducted by the Corporate Affairs and Intellectual Property Office (CAIPO), and also indicate their need for financial filing assistance.

“The Registrar will pass on the information to my ministry and we will take it from there,” he said. The survey may be downloaded from the CAIPO website by logging on to www.caipo.gov.bb.

VIDEO: Public urged to adopt a bed for homeless

Cell phone use up! Police cracking down more on lawbreaking drivers