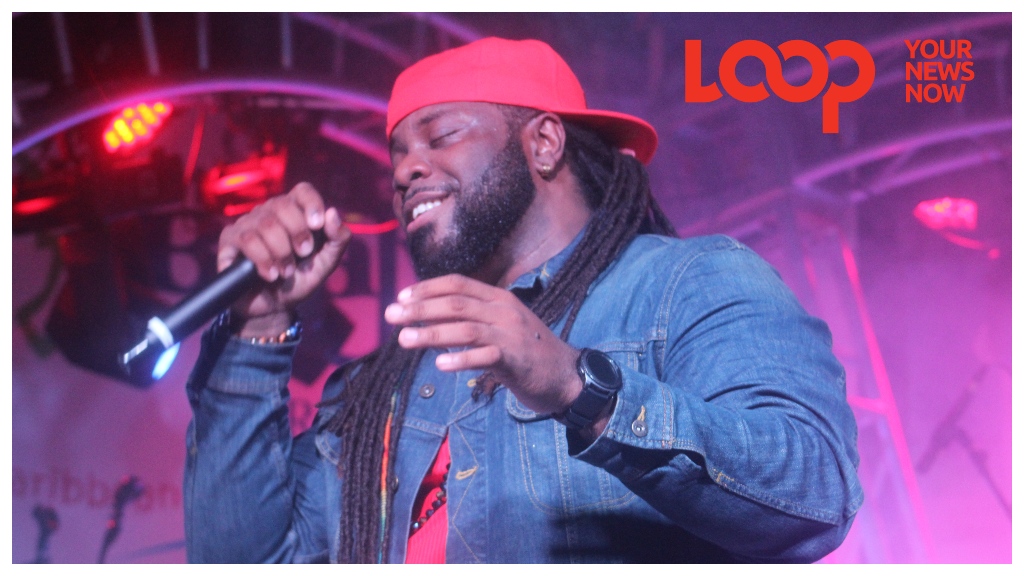 COVID-19 has altered the way of life for many Crop Over lovers, and this holds true for the artistes as well who seem to be suffering from a serious case of Crop Over Tabanca.

Had there been a Crop Over 2020, today would have been the Soca Monarch Finals.

A scroll across social media platforms gives an insight into just how much individuals are missing the island’s 'Sweetest Summer Festival’.

Entertainers, who have been especially hard hit by the present COVID-19 pandemic have been sharing throwbacks and expressing to fans just how much they are missing outside.

On Andy “Blood” Armstrong’s Facebook page, a video was posted of his 2010 “Foot on Fire” performance which earned him the Party Monarch title then. He reminisces in his caption: “Today “I Remember” because all now I would be preparing with my team to go and shell down de place. Crop Over I Miss You. #partymonarch #socamonarch #cropover”

Versatile performer Peter Ram who won the Party Monarch title with “All Uh We” also posted a throwback video of his 2015 performance to his social media. On his Instagram account he reflects:

“Today will be ah very sad day fuh me and some of the entertainers…um is Party Monarch…Crop Over ah miss yuh…please come back ah beg yuh…” In addition to several crying emojis, Ram encourages those who similarly miss the festival to share their thoughts under the post.

Master on the turntables, Deejay Puffy, was one of those who commented under Ram’s post with a sad face emoji while others expressed just how badly they were missing Crop Over.

In sharing with Loop News he said:

Mikey also posted a video of his rousing performance at the Soca Monarch finals which was held for the first time last year at the National Botanical Gardens in Waterford, St. Michael.

While we would all agree that we are in this fight against COVID-19 together, we can not deny that for some their way of life has been significantly changed.

For those within the entertainment industry it extends even beyond simply missing the outside and connecting with fans. For many in the creative industry whose generation of income is premised on the gathering of people their income-earning potential has been significantly reduced with the restrictions imposed.

While we can make no predictions at to what the future holds, we can only hope that Crop Over 2021 will be bigger and sweeter than ever before!

Selah Marley defends her father: He is not a deadbeat