Long Walk to Freedom: Strong performances made it worth the wait 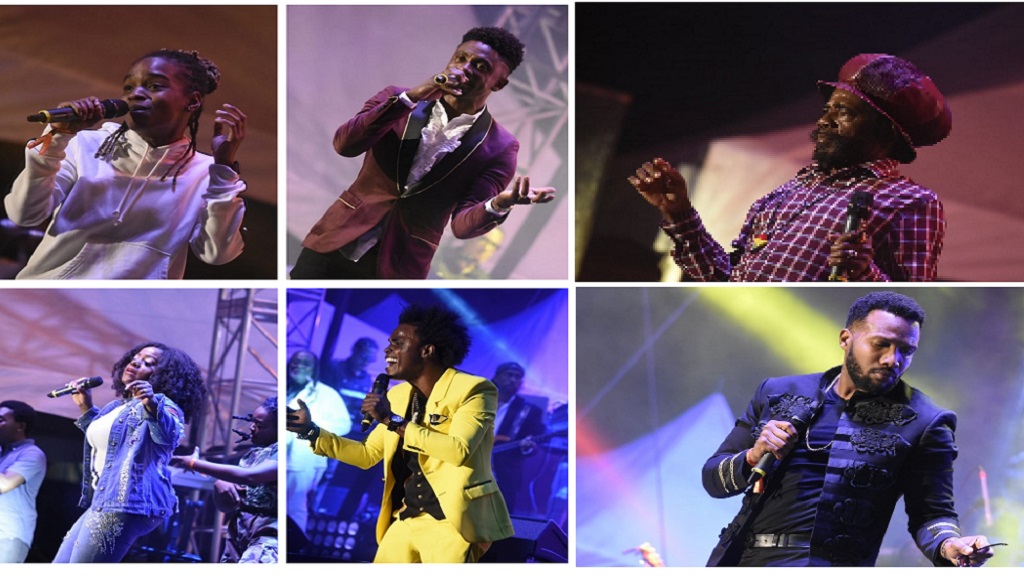 It has been worth the wait.

The Long Walk To Freedom concert was something to travel miles to see and absorb the history that surrounded the event.

If the concert was to end now, the audience would be pleased. Their money would have been well spent.

Every artiste, who have graced the stage so far, have represented well.

From Wayne Marshall belting out the opening notes of his 'Glory to God' and Jahazeil Myrie representing his father’s legacy, to Ghost singing sweetly, the early goings were even better than expected.

But the vibe was just being built.

Delly Ranks was explosive, LUST simply superb, Cocoa Tea was his usual show stealing self, then Etana, Christopher Martin, Romain Virgo and Agent Sasco took it to an even higher level.

There is no telling what will happen when Chronixx enters.

Then there will be the grand finale featuring the man of the moment, Buju Banjton.

It is truly a Long Walk to Musical Freedom.

I will continue my father's legacy - Jahazeil Myrie