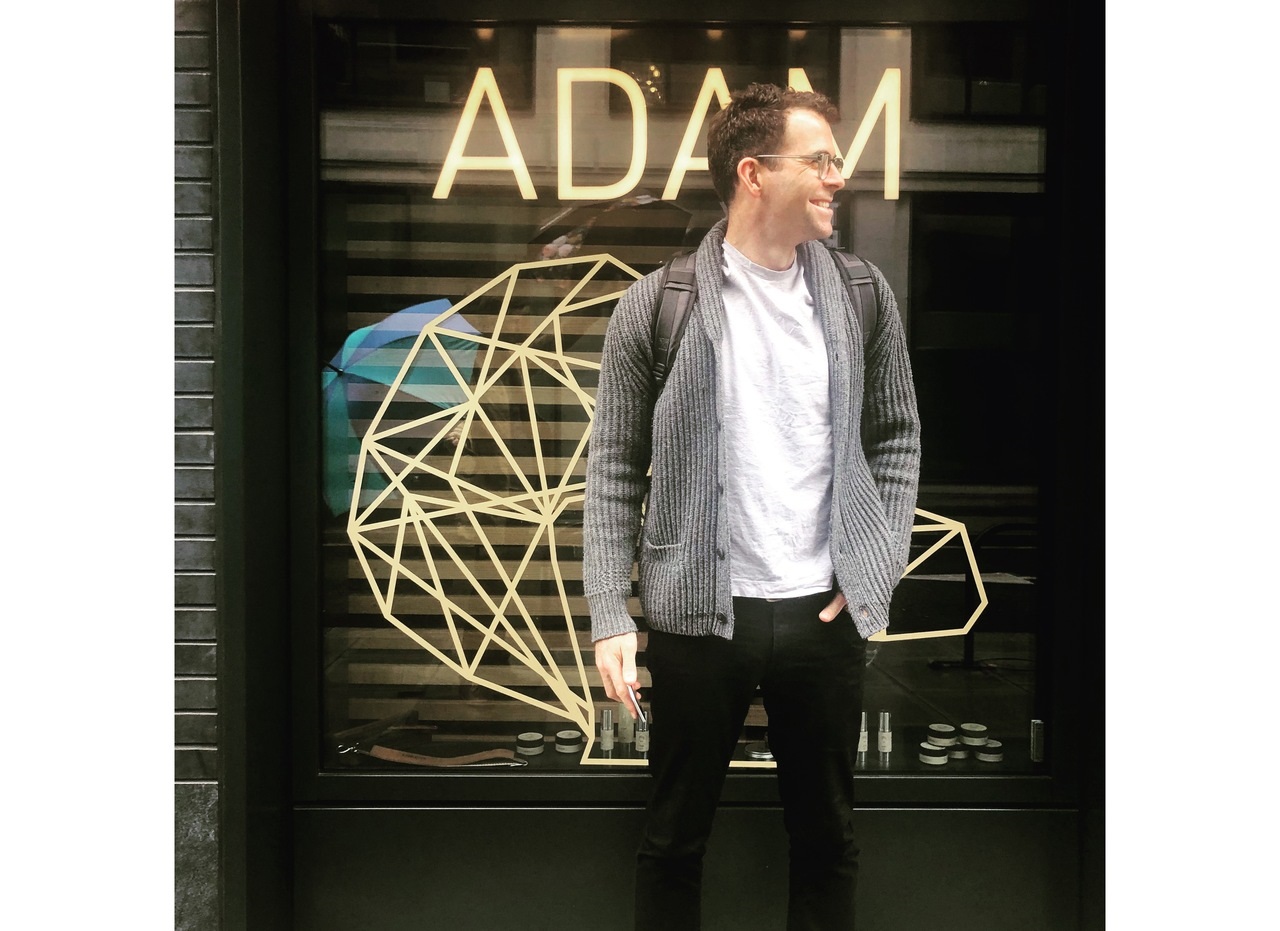 Facebook says it completed an internal search for the best candidate, but Mosseri, 35, had been widely expected to get the post.

Mosseri was named as Instagram's head of product in May. He began as a designer at Facebook and most recently led its news feed.

The founders sought to reassure users that Mosseri will "hold true" to Instagram's values and community. Some users have worried since last week's surprise departure that Instagram will become more like its parent company, becoming getting cluttered with features and sucking up personal data.

Facebook says it completed an internal search for the best candidate, but Mosseri, 35, had been widely expected to get the post. The company did not make either Mosseri or Systrom available for interviews.

In his blog post, Systrom praised Mosseri's "strong design background and a focus on craft and simplicity — as well as a deep understanding of the importance of community."

Instagram was found in 2010 and sold to Facebook for $1 billion two years later. It was Facebook's first billion-dollar purchase (though dwarfed by WhatsApp at $19 billion two years later). At the time, Instagram was ad-free, with a loyal following of 31 million users who were all on mobile devices — still a somewhat elusive bunch for the web-born Facebook back then. Since then, the service has grown to more than 1 billion users, expanded its features and, of course, added ads.

Instagram has been a bright spot for Facebook, which has faced waves of controversy in the last two years ranging from fake news and misinformation, to privacy scandals. Instagram is generally seen as a more uplifting space and remains popular with teens and young people, which has been a challenge for Facebook. Some of these users don't even know that Facebook owns their beloved app, and that's not necessarily a bad thing, analysts say. And if Instagram starts to look too much like Facebook, it might start seeing similar problems.

"When Facebook hit about a billion users that's when it started to go downhill," said Omar Akhtar, analyst at research firm Altimeter. "When everyone and their mom was on it."

Into the fold? What's next for Instagram as founders leave